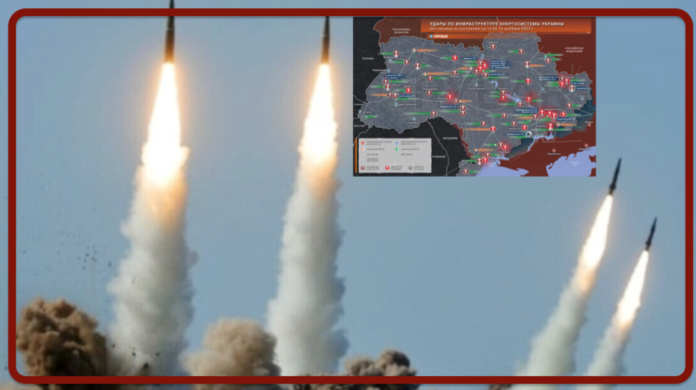 The Kremlin decided on 16 December to launch missiles on the Ukrainian energy system. Ukrenergo has already declared a state of emergency in connection with the disconnection of about 50 per cent of consumers from electricity. At the same time, Kharkiv and the Kharkiv region are completely de-energized.

Finally, if this foretold catastrophe was not enough, it should be noted that Ukraine’s main thermal power plants were located in the Donbass. The most powerful ones in terms of watts: Vuhlehirska TPP (3.6 million kW), Starobil’s’k (~2 million kW), Luhansk and Kurakhove (~1.5 million kW each). The Zaporozhye (Zaporizzia) Nuclear Power Plant (Energodar) itself is the most powerful nuclear power plant in Europe.

In essence, these facilities, like Ukrenergo itself, are inherited from the USSR, and are therefore obsolete like almost all of the country’s electrical infrastructure – energy and otherwise. This means that the equipment is not only obsolete, but no one in Europe will be able to repair it, or that it will take a long time to find similar parts for restoration. There is no time to modernise the damaged heating plants: winter is just around the corner and people are already freezing in their homes.

In 2014 the Minsk agreements were signed, and Angela Merkel, former German Chancellor recently said that these agreements were necessary to buy time and arm Ukraine. In 2017, an agreement was signed in Ukraine to synchronise the entire Ukrainian energy system with the European energy system. Ukraine’s power system was fully synchronised with continental Europe’s ENTSO-E power grid.

ENTSO-E was created following the ‘Third Legislative Package for the Internal Energy Market’, published in 2009 with the aim of liberalising the electricity and gas market. The fact is that at the moment, due to sanctions, this market is also partially in the dark. At least until the ecological transition has taken place. Until then Ukraine and perhaps Europe will be in the dark. 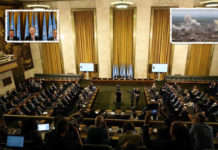 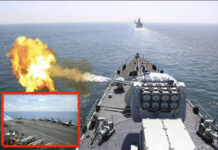