BELGIUM – Bruxelles. Mr. Günther Oettinger, EU Energy Commissioner, welcomed the agreement approved by the Azerbaijani Parliament over the support of Trans-Anatolian Pipeline (TANAP) and on the construction of a separate gas pipeline to transport gas to Turkey through the Azerbaijani country.

On November 20th, Azerbaijani Parliament ratified the TANAP agreement and took the decision to start the building of separate gas pipeline to Turkey (see also AGC Communication – Il parlamento azero ratifica l’accordo con la TANAP); this event was welcomed by Europe by Mr. Günther Oettinger’s words, EU Energy Commissioner, who put the attention on the important role of Azerbaijan and State Oil Company of the Azerbaijani Republic (SOCAR) for European energetic market and policy. TANAP is a vital project for Europe because it will bring the gas from Shah Deniz field in Azerbaijani Caspian Sea section to Europe’s border.

Mr. Rovnag Abdullayev, president of SOCAR in visit to the UK, commented EU Energy Commisioner’s statement in an interview with Cihan saying that TANAP is the guarantor of Europe’s energy security. In his speech, major European companies showed interest in Azeri projects, especially SOCAR ones, during the session on “The European Union and Azerbaijan: strategic partnership – Southern Gas Corridor”, which was held in Brussels.

Mr. Abdullayev noted that European companies are interested in the construction of a new complex in Azerbaijan on oil gas processing and petrochemicals production designed to ensure EU energy security. The project cost, around 60 km from Baku, could amount to 17 billion dollars and will provide the construction of petrochemical plants, a refinery with capacity of ten million tons per year and a gas processing plant with capacity of 10-12 billion cubic meter per year.

TANAP project plans the construction of a gas pipeline from the Turkish eastern border to western border  supplying Europe through Turkey by the gas from Azerbaijani Shah Deniz gas field.

SOCAR has got the 80% share in TANAP  and  the remaining 20% belongs to Turkish Botas. 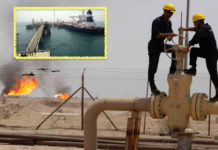 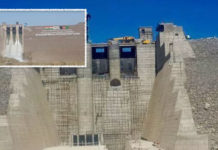 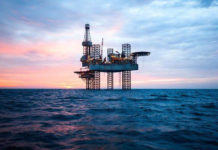 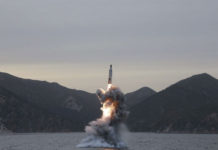 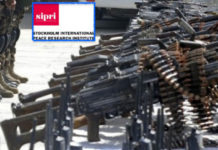