On November 22nd TAP website reported that ESIA was presented to the local communities in Albania to create a dialogue between the representatives of the project and local population who was invited to provide their views and comments, to be incorporated into the project development.

According to the report, after several years of route selection and refinement in Albania, TAP has completed its ESIA and is preparing to submit the document to the Albanian authorities.

TAP project, vital for both Europe and Italy, is designed to transport gas from the Caspian region via Greece and Albania and across the Adriatic Sea to southern Italy and further into Western Europe. In Albania TAP pipeline in Albania will be long about 209 km onshore and 60 km offshore. 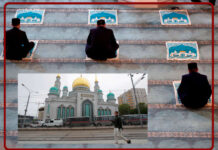 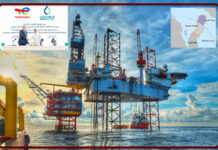 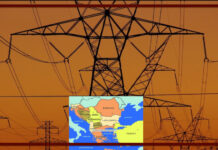