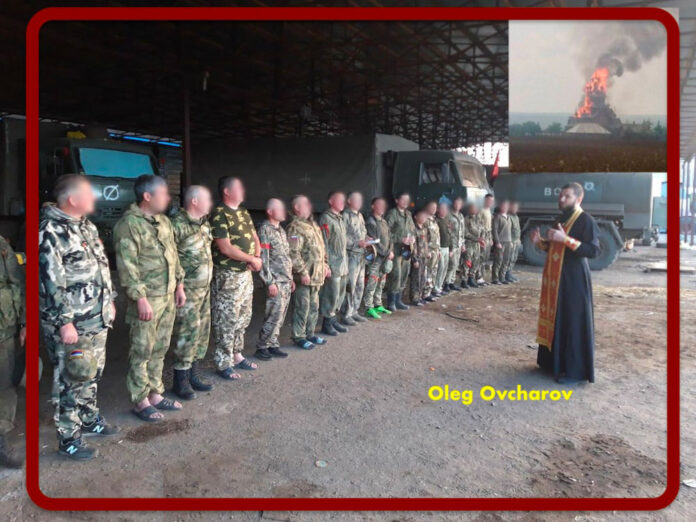 There is little talk of another clash between Ukraine and Russia, the religious one. Sacred places are also being targeted in the war; to date, nine Russian Orthodox churches have been destroyed and 77 damaged. The Russian military have reportedly collected evidence to document the ferocity towards these places, which will then be presented to the military court in Mariupol.

The whole thing, from the news found online, began with the decision of the staff of Ukrainian President Volodymyr Zelensky, who on 14 December 2021, appointed Andriy Yurash, already head of the government department for ethno-national policies and religions, as the new Ukrainian ambassador to the Holy See by decree no. 654/2021. This appointment unexpectedly aroused highly original judgments in some Ukrainian and Russian media because they saw in this choice the Ukrainian desire to separate the Ukrainian, autocephalous Church from the Russian Orthodox Church.

The Ukrainian analysis group Pravblog, which supports the Ukrainian Orthodox Church of the Moscow Patriarchate, wrote at the time: “The appointment of the lobbyist of the ‘Orthodox Church of Ukraine’ and one of the ideologues of the process of receiving a tomos from Ukraine to the position of Kiev’s representative to the papal throne is another proof that the Vatican, rather than the Patriarchate of Constantinople, is behind the Ukrainian autocephaly project. And that the creation of the ‘PCU’ is only the first step. The second will be an attempt to form a new union in Ukraine’.

It all went quiet after the Russian attack on 24 February, only to become topical again now. On seven June, Patriarch Kirill entered the arena of religious affairs. Who made a speech on the subject of new meanings and a path to define Russia. As a reminder, the Patriarch had previously refused to support the 27 May UOC Council decision in which references to unity with the Patriarchate were removed from the Charter.

On seven June, Patriarch Kirill convened the Synod of the Russian Orthodox Church and changed his mind: he resubordinated the three Crimean dioceses that were part of the UOC to Patriarch Kirill himself. Among other issues, attention was turned to the restoration of the position of protopresbyter (head priest) of the military and naval clergy, the de facto supreme chaplain.

According to Tass, in fact, the position of protopresbyter (head priest) of the military and naval clergy was restored. This position was assumed by the chairman of the Synodal Department for Cooperation with the Armed Forces and Law Enforcement, pope Oleg Ovcharov, the Holy Synod of the Russian Orthodox Church said in a note.

Apparently, the Synod moved in this direction for several reasons: to respond to the appeals of Metropolitan Platon of Feodosia and Kerch, Metropolitan Lazar of Simferopol and Crimea, and Bishop Alexis of Dzhankoy and Razdolnensky, who called for the maintenance of an effective canonical and administrative connection with the central ecclesiastical authority for the smooth running of church life in the dioceses they administer in light of the fact that there is a practical impossibility of regular communication between these dioceses and the Kiev metropolis.

In response, UOC representative Metropolitan Kliment (Vecherya) said that relations with the ROC were approaching the point of no return. Vecherya hinted rather vaguely that the Ukrainian Church will continue its course towards strengthening independence, i.e. autocephaly. An application to join the Russian Orthodox Church is now expected from the dioceses of Donetsk and Luhansk, which have expressed their disagreement with the Council’s decisions of 27 May. Kherson and Berdyansk will be next.

The decisions of the ROC Synod play into the hands of the UOC autocephals. Bishop Kliment has already called the entry of the Crimean dioceses an ‘annexation’. The number of bishops with an appropriate position in the metropolitan leadership has decreased, and supporters of separation from the patriarchate have received good arguments. On the other hand, the decision of the Kiev Council confronted the Crimean dioceses with the need to distance themselves from the Russian Orthodox Church. But the bishops made a different choice. On 23 May, three quarters of the clergy of the diocese of Zaporizhzhya, which is located in Ukrainian-controlled territory, came out in favour of maintaining unity with the Russian Orthodox Church. 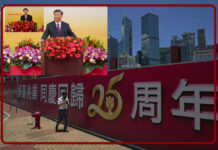 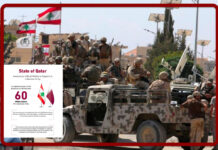 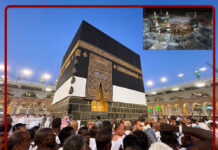 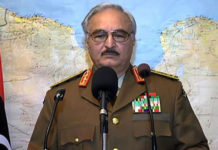 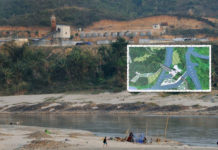 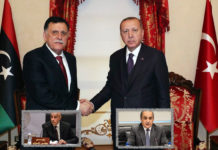