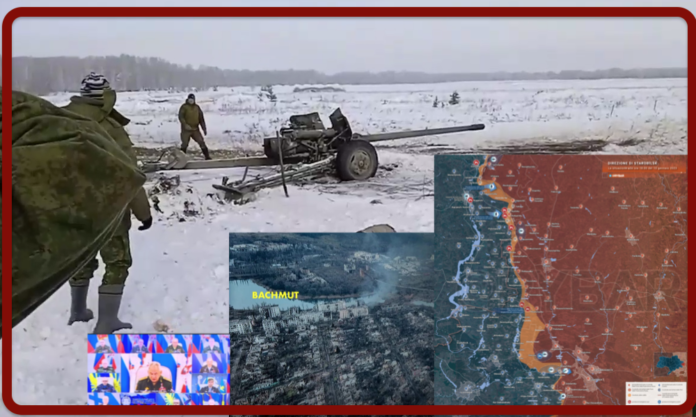 Russian Defence Minister Sergei Shoigu stated that Russia will ‘soon expand its arsenal of attack weapons’. He went on to say: ‘The Russian Armed Forces will increase its air capabilities in the modern enemy air defence zone. The equipment of the Russian Armed Forces should be upgraded to the highest level in 2023’.

In the defence statement, Shoigu wrote: ‘Russia will continue to develop the nuclear triad and maintain its combat readiness. The command, control and communication system of the Russian Armed Forces will be improved using artificial intelligence technologies. The Russian Ministry of Defence will respond to civil initiatives to improve defence capabilities. This year, the military recruitment office system will be modernised and databases digitised. The Russian Armed Forces will be qualitatively renewed and their combat capabilities will be improved in light of the experience of military operations’.

Meanwhile, rumours say that NATO countries are running out of supplies to send to Ukraine, the Ukrainian Armed Forces will receive 159 containers of grenades from Pakistan. Most of the shipment consists of 155 mm artillery ammunition, charges and fuses. This was reported by the Economist Times columnist. The ammunition will be brought to Gdansk, Poland, on board the container ship Vesuvius. The presence of this strange supplier could confirm that NATO countries are already running out of 155 mm bullets.

Bachumt is practically a skeleton of houses and according to social media sources, the Ukrainian armed forces are gradually withdrawing from residential areas in Soledar. The National Guards have retreated to the western suburbs.

The fighting on the 10th moved to Klishchiivka, which is still under the control of the AFU. Klishchiivka itself is partially covered by Russian assault groups. The maintenance of Klishchiivka is of the utmost importance for the AFU, as its loss opens the way for Russian troops to reach the Časiv Jar – Bachmut road. Therefore, part of the reserves from Časiv Jar are used by the Ukrainians to hold the front in the Klishchiivka area, but even here, the situation for the Ukrainian troops continues to deteriorate.

And now a description of the situation at the front at 6 p.m. on 10 January, direction Starobil’s’k

In the area of Kup “jans’k -Svatove, AFU artillerymen are shelling RF Forces positions on the line of contact. Targeting is provided by UAV calculations of the 92nd Obr and 40th TRO on the Vladimirovka – Kuzemivka and Tavolzhanka – Liman 2nd lines.

The retaliatory fire of the Russian forces hit the strongholds of the 233 Battalion 128 and 145 Battalion 116 Ukrainian TRO brigades. Six TRO members were killed and seven wounded. In addition, a gas distribution point in Kup “jans’k was damaged.

It is expected that units of the 14th Ukrainian Mechanised Brigade will arrive from Shevchenkove in the area of responsibility of the 3rd Tank Brigade in the near future.

The deployment of separate formations of the new compound may be related both to heavy losses of personnel and equipment and to preparations for an offensive in Svatove.

Forced mobilisation continues in the districts bordering the Russian Federation in the Kharkiv region. Ukrainian citizens are immediately sent to staff reception points with subsequent distribution to units.

Some DJI Mavic-3 quadricopters of 80 OdshbR are operating in the Liman area, near Dibrov. Other units of the Ukrainian 110th Battalion, 111th RR TRO arrived in the direction of the settlement.

Russian Armed Forces personnel struck the positions of the 66th Kiev detachment in the area west of Ploshchanka. Members of the Ukrainian team spontaneously abandoned their positions, losing seven wounded.

Artillery fire continued in the Lysyčans’k sector on the Serebrianka-Bilohorivka line. According to the pro-Russian social sphere: ‘Ukrainian formations are engaging the DRGs with small UAVs. American mercenaries are operating in the ranks of the 122nd Battalion of the 81st Army Airborne Forces’. 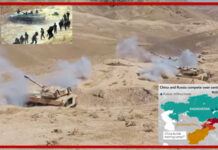 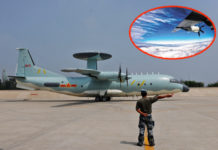 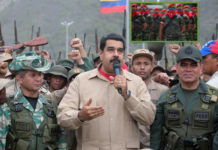