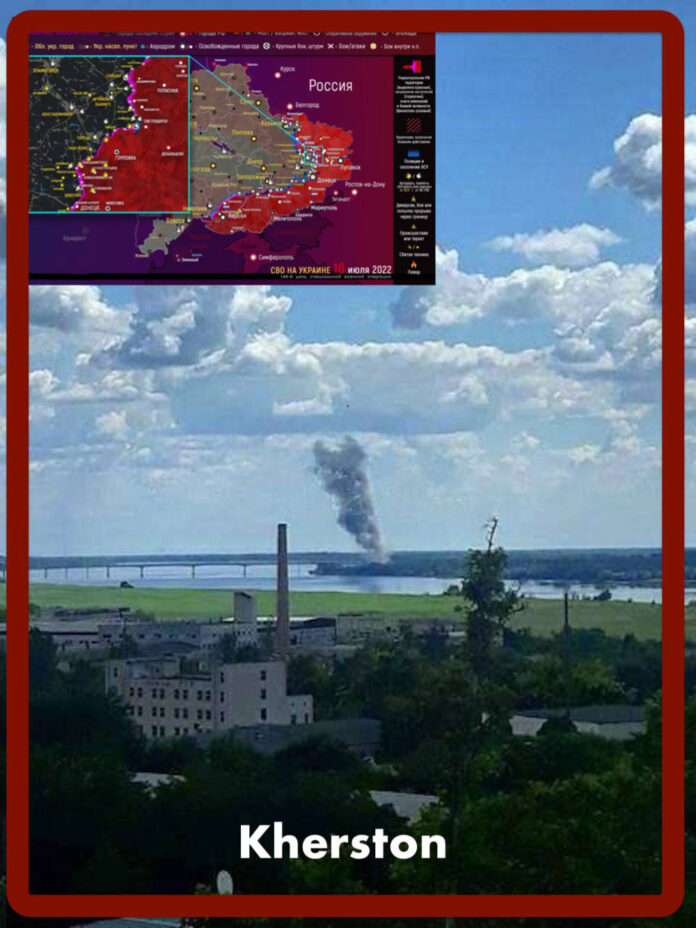 At the Ukrainian government’s announcement on 18 July of a possible attack in Crimea, Putin called for an emergency council and told Sergei Shoigu, his defence minister, that from now on the warehouses of foreign long-range weapons stored in Ukraine must be hit with precision weapons.

Rear Admiral Boris Rozhin, first commander of Ukraine’s naval forces, said in an interview that Russia is aiming to win, “it is quite obvious that the Russian Federation has been operating for a long time under the concept of a prolonged conflict in the framework of the ‘Syrization’ of the war in Ukraine. The official position on the achievement of all SSR goals has not changed since February’.

“As before,” he continues in the interview, “no specific timeframes are given – the need for long-term work to achieve the stated goals has already been fairly accepted, and a series of processes to increase troop regrouping in Ukraine and changes in the military industrial complex also indicate preparations for a long-term confrontation with the US and NATO in Ukraine,” Rozhin continues.

He adds: ‘Naturally, Russia will only seek a victory that not only guarantees its sovereignty, but also secures a favourable position in the formation of the new world order. In this case, victory would cancel out all costs. The absence of a positive outcome in Ukraine would, in turn, have serious domestic political consequences for the country. This is what the US is banking on, prolonging the war in Ukraine in every possible way and increasing the degree of escalation’.

The Kharkiv front remains unchanged. Positional fighting is taking place near Bolshaya Komyshuvakha and Kurulka. The Ukrainians are trying to build bridges across the Seversky Donetsk, but Russian artillery nullifies all attempts to entrench on the opposite bank.

On the Slovyansk route heavy battles are going on near Serebryanka, Vuhlehirsʹka Tes and Ivano – Darivka. Reports of the occupation by DPR and Russian forces of Sivers’k have not yet been confirmed. According to unconfirmed reports, the Russian Air Defence Forces accidentally shot down one of their aircraft near Alchevsk. The crew was evacuated and their lives are not in danger. Fighting continues near Yakovlivka, Bilohorivka and Berestove

In the Donetsk area, Russian troops have completely blocked the road from Adviika to Kostyantynivka in two places. Adviika was closed in a semicircle, but it is too early to speak of a complete conquest by the Russians and allies. In Kostyantynivka, according to Russian sources, 250 AFU men were killed, 7 armoured vehicles and 12 vehicles destroyed. Not far from the village of Novy Donbas, two Ukrainian Mi-8 helicopters that were there were destroyed and two others suffered significant damage. Kodoma and Semigorje are still under enemy control. The counter-battery war against the artillery of the Ukrainian forces continues, “hitting” Donetsk, Makeyevka, Horlivka and Yasynuvata.

In the south, operations are underway to destroy military infrastructure in Stepova Dolyna, Posad-Pokrovske, Bereznovatoe, Velyky Artakovo, Bila Krynitsa and Mykolaiv. The Ukrainians tried to counterattack near Potemkino and Ivanovka, but did not achieve significant results.

The Ukrainian Armed Forces launched a missile attack in the area of the Novaya Kakhovka hydroelectric power plant – without casualties or damage. The agglomerations of Donetsk and Luhansk also came under fire. Arrivals in the Kherson region were also not without incident.

The Russians hit the Poltava decision-making centre. There were also missile attacks against military targets in the regions of Kharkiv, Odessa, Mykolaiv and Zaporizhzhya. 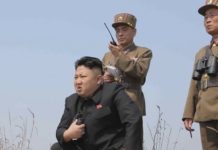 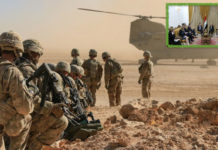 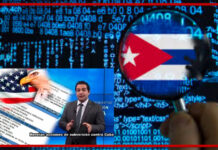 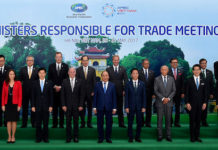