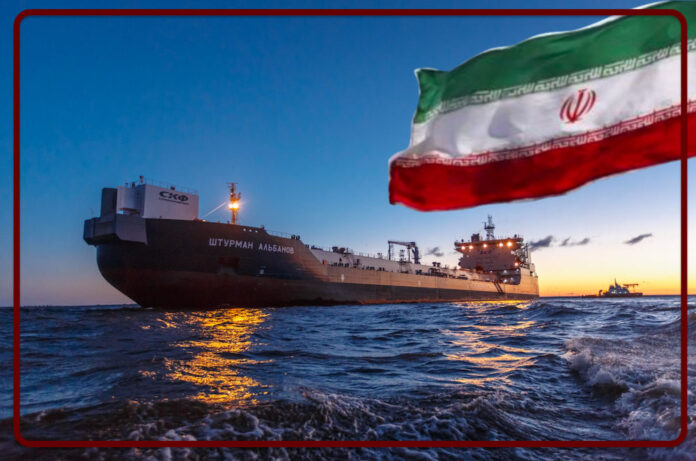 On 1 November, all Russian airlines switched to domestic reservation systems called Leonardo and TAIS. Previously, Russia used foreign services, mainly American Sabre and Navitaire. The decision to create services made Russia was made against the backdrop of threats of unilateral termination of service by foreign providers.

Among the Federation’s concerns, press reports state, is the possession of personal data of tens of thousands of Russians in the hands of foreign companies. By switching to the domestic system, this risk has been reduced. The systems will only come into operation on the territory of the Russian Federation.

The other danger was that suddenly the reservation system would stop working, blocking the inventory system, where information on schedules, seat availability, fares and aircraft capacity are stored. A sudden interruption would halt the carrier’s sales. A clear example of this was an error in the Amadeus registration system at Ural Airlines at the end of May this year. If the carrier had not switched urgently to the automated Astra backup passenger and baggage handling system, hundreds of passengers would not have been registered for the flight.

Such an incident confirmed the need for the Russian Federation to switch to domestic passenger service systems for Russian airlines. Another incident recorded is the one in the Russian railways and Gazprom on the same day.

Another problem the Russian administration has had to deal with in recent months is reinsurance, especially in the oil business, and apparently Tehran has come to Moscow’s rescue.

China and India are out of the picture because they are afraid of secondary sanctions. Moreover, Russian insurers do not trust China: they have drastically reduced the reinsurance volume of local companies in 2021.

Iran offers its insurance services for energy plants, ships, cargo, aviation and satellites. And although the capacities of Iranian companies fall short of Russian demands, they have extensive experience with sanctions.

The exchange of experience on working under sanctions is now more relevant than ever, because as of 5 December all Russian oil, sold above the maximum price, will not be insured when transported by tankers.

It is not yet known how effectively the work will be done in this direction. Iran is disconnected from SWIFT and is therefore limited in transferring risks for reinsurance to large international companies. Moreover, the potential supply of Iranian companies is 17 times lower than the needs of our market (USD 1.7 billion) to replace international reinsurance capacity. Clearly, Iran alone will not cover all of Russia’s needs.

In any case, many of the courts will be able to ‘secure’ or use the services of Russian organisations. 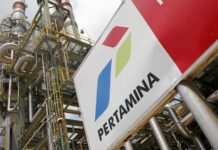 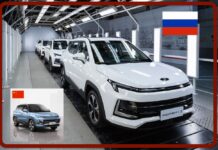 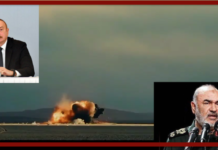 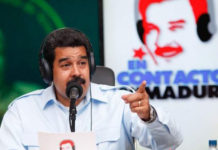 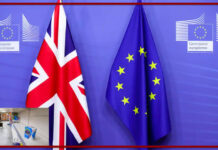