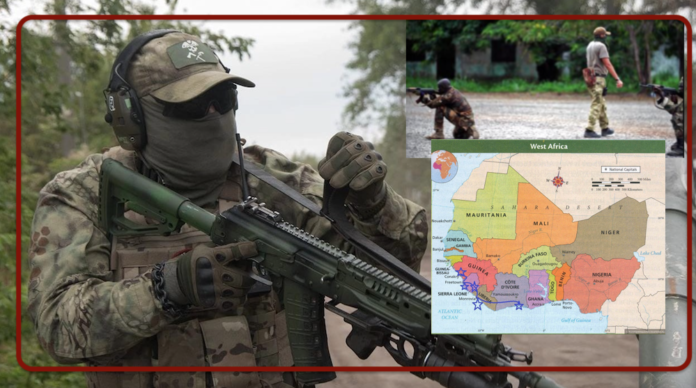 According to the social sphere, very soon PMC WAGNER will be operating in Burkina Faso. The news has not gone unnoticed by pro-Russian analysts who have analysed in detail what is behind Wagner’s decision to accept the assignment to operate in Burkina Faso.

According to military analysts in the social sphere, this is a process of further disintegration of the French neo-colonial empire, to which the Russian Federation is contributing by trying to take the places vacated by France. In fact, the former French colonies that have hitherto enjoyed the security signed by Paris one by one are asking France to pull up its tents.

After the Central African Republic and Mali, Burkina Faso has long been asking for a way out of the French sphere of influence. It is no coincidence that France has been heavily involved in strengthening its positions in Niger, Senegal and Côte d’Ivoire.

According to the social sphere After Burkina Faso, it will be the turn of the Ivory Coast and Niger. The first is the possibility of access to the Atlantic Ocean. And in this regard, China is considering setting up a real naval base on the territory of neighbouring Guinea, something that worries Washington greatly. Russia’s sights on Niger, however, clash with French plans that see Niger’s uranium mines as a strategic sector of great importance for the French nuclear programme.

It is important to note that Russia spends very modest resources on all these activities in West Africa, while at the same time gaining various strategic advantages, weakening along the way one of the main US satellites, which is losing in a matter of months the influence it has had in this region for decades.

Finally, it should not be underestimated that operations in West Africa could be carried out with Russia’s new ally: China. All this taking into account that there is the ongoing ‘Special Operation’ in Ukraine and a series of activities in other theatres of operation. 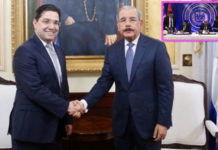 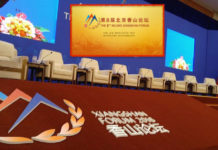 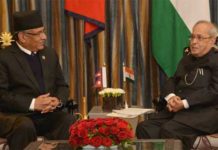