ARMENIA – Yerevan. Mr. Zdzislaw Raczynski, Poland’s ambassador to Armenia, told reporters that the Armenia-Polish bilateral relations have been developing in different directions and have a long-history which began during the Middle Age and have been strengthened when Poland was a chair of the EU Council in 2011.

Polish ambassador told reporters that both States will have relationship on the mutual trust and cooperation and noted the important role of private sectors which during these years cohoperated to develop relations and cooperation between Armenia and Poland. The Polish role during its EU Council chair was really important because it allowed the negotiations over the agreement on free trade area and visa facilitation regulations with Yerevan: on February 27th the EU Trade Commission started the negotiations on a deep and comprehensive free trade area with Armenia which give the opportunity to Caucasian country to diversify its exports and enter the European market under the prosperous conditions.

Mr. Raczynski focused on Armenia-Poland trade, about 30 million euros per year, which unfortunately does not show signs of growth because many Polish goods arrive in Armenia through other countries like Russian Federation, Turkey and Ukraine. Only one of the major Polish companies is involved into Armenianbusiness because investment in this country are blocked by some of its neighbors, like Azerbaijan for example, though Poland is trying to stimulate the Polish companies’ interests because «this situation will not last forever».

Polish companies have an interest in Armenia’s processing industry, the agricultural sector and the mining sector. 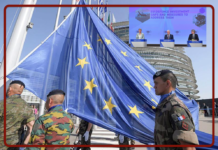 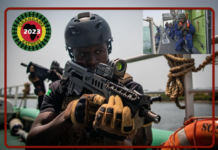 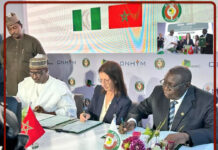