Analyzing the events and the frictions between Turkey and Syria arised after the October and November events in which Syrian army shelled Turkey villages, Mr.Erdogan said that until now Ankara has showed patience and respect for Damascus but could answer in the hardest way if al-Assad’s troops will violate again the borders.

Mr. Erdogan’s statement was pronounced after the very recent Syrian Air Force bombing of areas bordering with Turkey where armed oppositions and rebels are based and the retaliation of the Turkish army that has shelled Syrian territory. 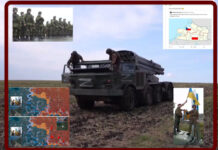 #UKRAINERUSSIAWAR. I Russi lasciano Liman per ora. A Mosca 20 centri per i mobilitati. Polonia senza controllo 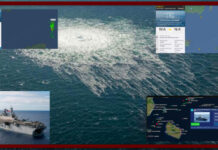 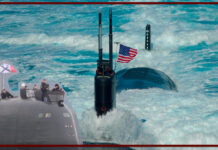 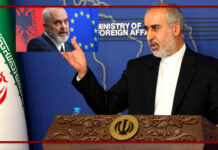 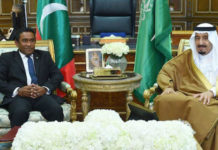