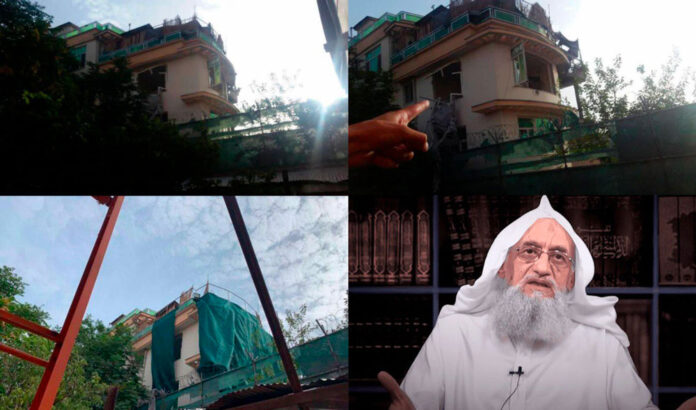 U.S. President Joe Biden announced the elimination of al-Qaeda (on the word al-Qaeda https://www.agcnews.eu/afghanistan-il-risveglio-di-al-qaeda/) leader Ayman al-Zawahiri. The jihadist was killed by two AGM-114 Hellfire missiles in Kabul in a UAV attack on July 31. According to press sources, U.S. intelligence agencies got on al-Zawahiri’s trail earlier this year. After it was confirmed that the al-Qaeda leader was indeed in Kabul, the CIA received permission from Biden to carry out the operation.

Ayman al-Zawahiri has led al-Qaeda since 2011, when he replaced Osama bin Laden, who was also killed in Afghanistan by U.S. attack.

Interestingly, the Taliban carefully concealed the aftermath of the airstrike and did not release information that several U.S. drones were seen in the skies over Kabul on the day of al-Zawahiri’s alleged killing for which official confirmation from the terrorist group is awaited, confirmation for which could take months. On Aug. 2, one of the four Taliban spokesmen, Zabihullah Mujahid, condemned Washington’s actions, saying the attack was contrary to international principles and the Doha Agreement.

Meanwhile, in the unofficial pro-Qaedist social sphere, it is alleged that the elimination of Ayman al Zawahiri is a Taliban tribute to the U.S. in exchange for U.S. recognition of the Islamic Emirate. A year ago, after the actual seizure of power, the Taliban began the process of legitimization in the international arena, and charges in the form of al-Zawahiri allegedly created problems for the group. For example, $9 billion of Afghan central bank assets frozen by Washington were not given to the Taliban because of fears that the funds would be used to finance the MTO.

Now, with the death of the al Qaeda leader, it may be that the Pashtun nationalists will be one step closer to recognizing and unfreezing the assets. It is very interesting from the point of view of the dynamics of the al Qaeda terrorist group that Ayman al Zawahiri was a guest of a subordinate of Sirajuddin Haqqani, whose family is in close relationship with the Pakistani intelligence services, while no one was injured except the al Qaeda leader himself. The Haqqani clan has long been in charge of al Qaeda’s treasury. At this point if it is true that Zawahiri was killed it will open yet another rift within the Taliban government given that an heir Sirajuddin Haqqani is heading the Ministry of Interior.

So if the al Qaeda leader is dead, it will be a problem for the Haqqani clan to remain in government, and the minister’s own life is also at risk. In any case, in light of the events, attacks will intensify in Afghanistan because in addition to Daesh now striking, in revenge for the killing of the leader the Qaedists will also intervene.

What we want to emphasize here is that the killing of a leader does not spell the end of a terrorist group. On the contrary, it begins the struggle for succession; by the way, al Zawahiri had been in the odor of “retirement” for at least two years, well before the Taliban took power, and one of the eventual successors was Mullah Omar’s son, also currently in the Taliban government.

Certainly fighting will intensify in Africa and Afghanistan, and still the terrorist “buying campaign” from Daesh is open, especially in areas such as Mali and Somalia. Killing a terrorist leader does not mean an end to terror because the network is intact and as al Qaeda and Daesh have repeatedly explained what matters is the community and not the leader. 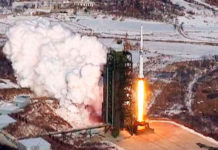 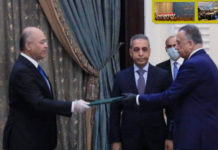