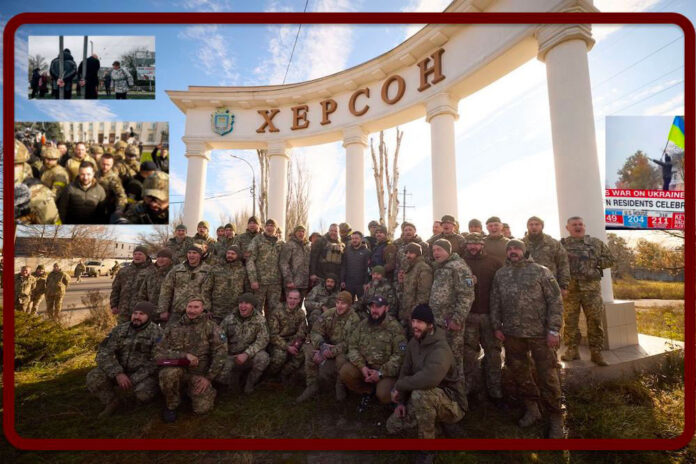 14 November 2022 will be remembered in Ukraine as the day when the country’s president Volodymyr Zelensky was in Kherson. The Russian army, which holds the defences on the other side of the Dnieper from Kherson, wrote online that it was aware of Zelensky’s arrival but would not fire on the town. Protecting the Dniepr river bank was the 105th regiment of the NM DNR.

What was striking, however, was the news of the revocation of permits for some journalists to film the situation in Kherson. These were 6 professional war correspondents banned for reporting from Kherson, including correspondents from CNN and SkyNews.

Their reportage showed how there was now retaliation by the Ukrainian military against ‘Russian collaborationists’ in Kherson, and on the other, CNN aired a video of a young man waving the Ukrainian flag while giving the Nazi salute.

Still on the celebratory theme, Valerij Fedorovyč Zaluzhny commander-in-chief of the Ukrainian Armed Forces issued a statement on the liberation of Kherson: ‘The operation started at the beginning of September and ended with our success. However, it has its price. Eternal memory to our fallen brothers and sisters! We know who and what we are fighting for,’ he noted on his social media.

In Moscow, Dmitry Sergeevič Peskov, spokesman for President Vladimir Putin, declined to comment on Zelensky’s visit to Kherson: ‘We leave him without comment. He knows that this is Russia’s territory,’ he said.

Now the alarm is over Crimea. According to Vladimir Konstantinov, chairman of the Crimean parliament, ‘the security of Crimea must be strengthened’. According to him, the withdrawal of Russian troops from Kherson has brought the front closer to the borders of the peninsula. He also urged Crimea to exercise utmost vigilance and be ready to provide the military with all necessary assistance.

Among the maps published by the pro-Russian social sphere is one showing the list of VSU units that have gone to the Dniepr River delta in the Kherson region, including the city itself. By the way, part of the Kherson Operations Group (VSU) forces have already started to move eastwards, more precisely to reinforce the Ukrainian Forces Operations Group, which is oriented towards Melitopol. This applies in particular to motorised and artillery units, including special forces. Intensified deployment is planned in this direction over the next two months.

And now we come to the front line in the direction of Kherson; according to the Russian social sphere, the Ukrainians are about to attack other areas now under Russian control.

In the Primorsky Krai sector, the 2nd and 4th battalions of the 28th Shadow Battalion of the Armed Forces of Ukraine have been moved to Čornobaïvka, the crews of the 208th Anti-Aircraft Missile Brigade and the 406th Airborne Brigade to the area of Tomina Balka and Stanislav, and the MANPADS fire groups to Belozerka and Kamyshany.

The commander of the combined troop grouping ‘Kherson’, General Andriy Trokhymovych Kovalchuk, visited Kherson after Ukrainian formations established control over it. With him were members of the 83 CIPSO as well as journalists from various western media from the USA, Great Britain, Poland and Romania.

In the Berislav sector, the units of the 17th Brigade, 46th and 80th Detachments, 60th Brigade and 9th Combined Troops Battalion of the Armed Forces of Ukraine regrouped along the Dniepr, taking up positions from Berislav to Kherson on the right bank of the river.

Residents of the Ukrainian-controlled part of the Kherson region report the formation of an attack group of the Ukrainian Armed Forces preparing to attack in Melitopol. At the moment, it consists of eight battalion tactical groups.

And still in the direction of Zaporozhye after the capture of Kherson becomes of crucial short-term importance for the Ukrainian leadership. The capture of the Zaporizhzhya nuclear power plant, the disruption of the land supply route to Crimea, the blocking of the Russian armed forces’ regrouping on the left bank of the Dnepr, the regaining of control over part of the Sea of Azov, and a probable attack on the flank of the Russian army in Donetsk is what the Ukrainian armed forces could aim for. 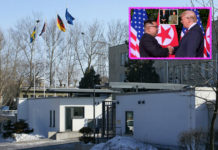 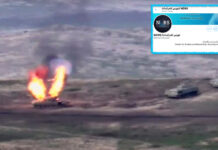 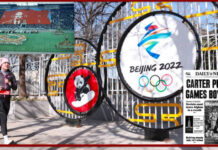