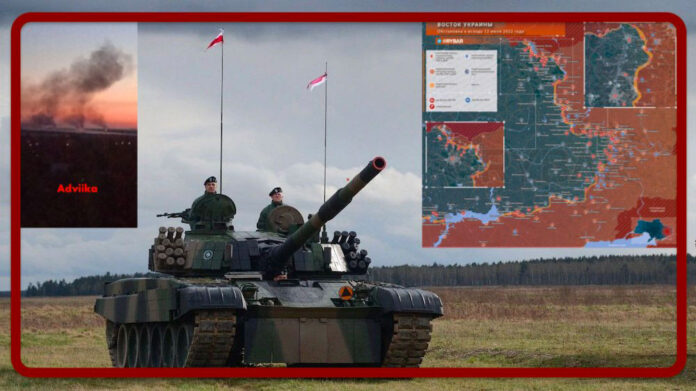 While photos of two RC-135W electronic reconnaissance planes in Romanian airspace are going crazy on the Russian social sphere, allegedly flying into southern Ukraine or Moldova, planes belonging to the US and British air forces, the situation at the frontline does not change much, and the latest update at 01.33 on 13 July looks like this:

Russian artillery hit Ukrainian positions in the border settlements of Starikove, Nova Sloboda and Hlukhiv in the Sumy region.

Fighting in the north of the Kharkiv region continued near Svitlychne. The Russian Armed Forces regularly destroy Ukrainian positions in Kharkiv and along the entire line of contact.

In the Donbas, the sides are preparing for further fighting in the Kiev-controlled DNR territory.

South-east of Seversk there is fighting in the vicinity of Spirne and Ivano-Dar’ivka. The Ukrainian Armed Forces have deployed several platoons of the 10th Ogsh Brigade in the area.

The DPR-Russian forces are advancing towards Soledar from Tripillya. Forces of the Ukrainian Charlie Battlegroup fled from Nova Kam’yanka and Stryapivka.

Under continuous shelling by Russian forces on the territory of the Vuhlehirs’k OPT, 60 Ukrainian soldiers voluntarily abandoned their positions.

Ukrainian artillery continued shelling the territory of the Donetsk and Luhansk People’s Republics, resulting in civilian casualties and deaths.

In the Zaporizhia region, Ukrainian kamikaze drones attacked Energodar. At least one drone was shot down by air defence assets. The Ukrainian Armed Forces are reinforcing their regrouping in the direction of Kryvyj Rih: additional pro-Ukrainian defence units of ‘mercenaries’ have been deployed in this section of the frontline. Two AN/TPQ-50 radars have been deployed for counter-battery warfare near Myrne and Shestirnya.

The Ukrainians for their part have made it known that they intend to cut off supplies to the Russians at the front. General Dmytro Marchenko said it was important for the Ukrainian army to cut supply lines of reserves, manpower reinforcements, equipment and weapons to Russian forces. “Understand that the Crimean bridge will not be a single target. It will be a set of targets when it is hit. I believe that ships will also be part of these targets,’ Marchenko believes. The general explained that there are now ten large landing ships in the Black Sea, which could take over the function of ferries. 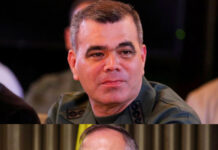 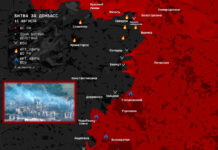 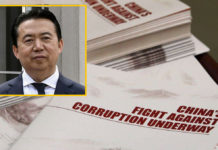 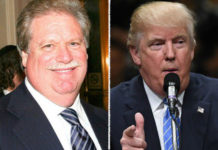