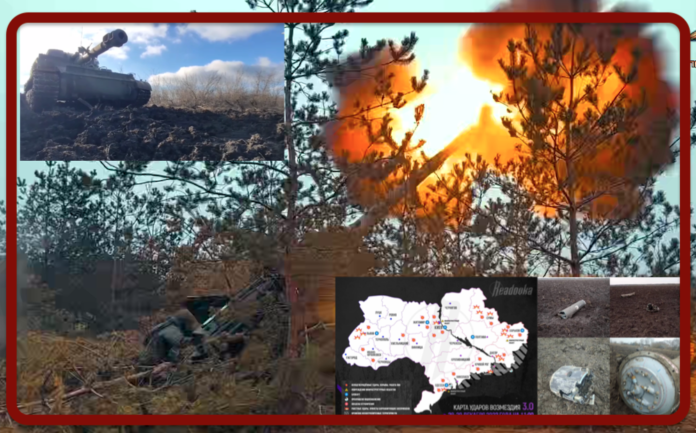 The question of Belarus’s involvement in the Russian special operation in Ukraine has been hotly debated over the past two months by Poland and Ukraine. According to reports from these two countries Belarus is preparing for war, the Belarusian president has always said the opposite that Poland and Ukraine are doing everything to involve Minsk in the conflict. Not least because this would give Ukraine the leeway to involve Poland under a military agreement according to which if Ukraine is threatened by a country Warsaw can intervene militarily. The agreement was finally sealed after 24 February.

On the territory of Belarus, near the Ukrainian border, part of the S-300 missile fell on 29 December, most probably due to an error in the air defence of the Ukrainian armed forces. The same thing had happened a few weeks ago in Poland and Poland had immediately sought the activation of Article 5 of the NATO treaty thinking it was a Russian attack.

During a massive missile raid by the Russian armed forces on Ukrainian facilities, the movement of one of the S-300 anti-aircraft missiles of the Ukrainian air defence system ‘went wrong again’ – the missile instead of the target hit the territory of a neighbouring state. This time it was Belarus, but fortunately, unlike the November incident in Poland, according to initial reports there were no casualties, the object crashed into the middle of a field.

Belarusian President Alexander Lukashenko was immediately made aware of the situation. Investigators started working on the spot, most probably this accident is similar to the one that occurred on Polish territory. Another version under investigation was the shooting down of a missile by the Belarusian air defence. It is now up to Prime Minister Alexander Lukascenko, who, despite the army’s evidence of combat readiness, has no desire to enter the conflict given the promises of ruble injections into the Belarusian economy and the possibility of being a state where the Russians go to buy what is not in Russia and is Western. It is therefore assumed that everything will end with the classification of an accident.

Sergei Lavrov, after his New Year’s speech, also intervened on 29 December to make it clear that Russia would not discuss Zelensky’s ‘peace formula’ with anyone. “All this media activity by Zelensky with inadequate statements about the ‘peace formula’ is intended to show the Ukrainian people that Kiev supposedly wants peace. Of course, Russia should not indulge this with actions aimed at legitimising such ‘formulas’,” Lavrov said.

On the frontlines today there were air warnings over 9 Ukrainian regions hit by Russian missiles since the early hours of the morning. At 10am there were confirmed arrivals in the regions of Kiev, Odessa, Kharkov, Lviv, Mykolaïvka, Poltava, Ivano-Frankivs’k. Ochakov, Zaporozhiye (region), Kharkov region. The metro stopped in Kharkiv. An infrastructure structure was also affected. Blackouts began in the Poltava region and beyond, and again, train delays began. In Odessa, electricity and water were cut off. Mobile phone and internet interruptions.

It is learnt from the social sphere that along with conventional missiles, Russian aerospace forces are also launching fake missiles for later tests on air defence systems. Four radar stations of the S-300 complex were hit in the latest wave. The defence of Odessa was particularly affected.

According to the mayor of Kiev, Klitschko, after today’s missile launches, 40% of the inhabitants of Kiev were without electricity.

It is no better on the frontline, where on the 29th there is an attempt by the Ukrainian armed forces to remove the ‘Wagner’ from positions in Opytne.

The Wagner group, according to the social sphere, held its positions, repelling the attack.

During missile attacks on Ukraine’s infrastructure, the Ukrainians tried to attack the Belgorod and Bryansk regions. Russian air defence shot down at least 4 air targets in the Bryansk region – 2 fell in the industrial area (according to local authorities there were no casualties). UAVs were also shot down. At least 3 UAVs were shot down in the Belgorod region. In yet another attempt to hit the Engels airport, the Russian Air Defence Forces shot down an unidentified aerial object, most probably a UAV. 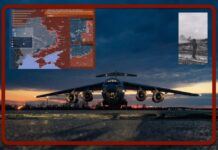 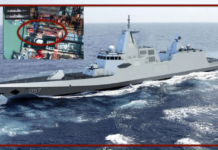 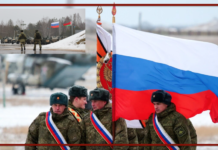 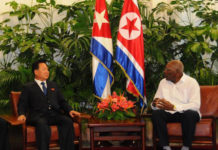 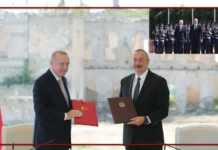 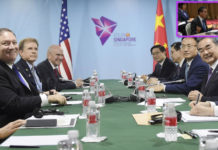