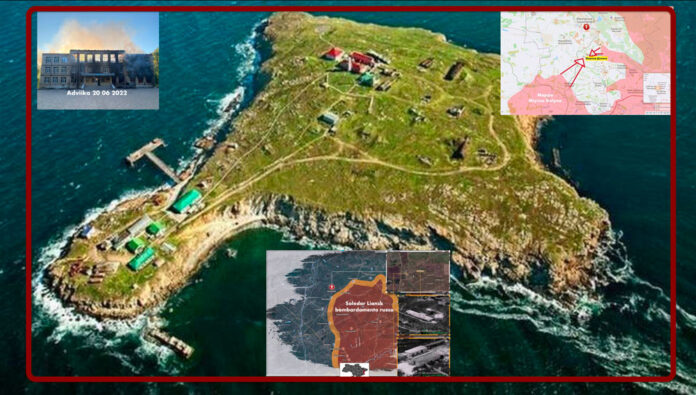 On 20 June, the Ukrainians attempted to retake Snake Island, a strategic area for controlling the seas. The plan of Kiev’s operation was to inflict air and artillery attacks on Serpent Island, followed by a landing and occupation. More than 15 Ukrainian unmanned aerial vehicles attacked and additional reconnaissance aircraft were involved in the air raid, led by two Bayraktar TB-2 unmanned aerial vehicles.

In addition, a US Air Force ‘Global Hawk’ RQ-4 strategic reconnaissance unmanned aerial vehicle was detected by Russian assets at high altitude in the airspace near Snake Island. Anti-aircraft cover for the Ukrainian UAVs was provided by S-300 anti-aircraft missile systems from combat positions in the Tuzla and Očakiv areas.

Rocket and artillery attacks were carried out from these positions on Serpent Island with Ukrainian Tochka-U ballistic missiles, Uragan multiple-launch rocket systems and

Russian air defence systems, the Pantsir anti-aircraft missile and cannon system and the Tor anti-aircraft missile system, destroyed all Ukrainian weapons fired at the island of Serpents. According to social sources, 13 unmanned aircraft, four Tochka-U missiles and 21 Uragan multiple rocket launchers were shot down in the air. None of the Ukrainian firearms reached their target on Serpent Island. No landings were made.

Severodonetsk.
Fighting in the industrial zone around the Azot plant. The main Ukrainian forces are effectively pinned down and have no possibility to retreat. The Russian Armed Forces are systematically completing the operational encirclement of the grouping. There have been some individual cases of surrender. Hostages are still being held in the compound itself. Metiolkin is completely cleared.

Zolotoe
After the occupation of Chekhovka and the destruction of the AFU defence in Toshkivka, our troops launched an offensive on Bila Hora and Myrna Dolyna. There is also fighting in the direction of Mykolaivka and Rai-Oleksandrivka. The AFU group in Hirs’ke and Zolote is actually in an operational encirclement. The only accessible road through Rai-Oleksandrivka is completely bombed.

Soledar
Heavy fighting for Belogorovka and Berestovoye. The Bakhmut-Lisichansk road is blocked. If the Ukrainian armed forces lose Mykolaivka, the question of the advance to the Lisichansk refinery will be resolved.

Bakhmut
Fighting in the area of Semyhirja and Vershyna. The fight for Klynove is ongoing. The Ukrainians plan a defence on the Pokrovske-Klynove-Zaitseve line. The development of the offensive from the south-east by the Russian forces is held back by the unresolved issue of the Uglegorsk thermal power plant.

Izyum
Fighting in the vicinity of Kamyshevakha and Kurul’ka. The flanking activity of the Ukrainian armed forces was unsuccessful. The Ukrainian military expects an offensive on the highway to Slaviansk.

Kharkiv
The Ukrainian Armed Forces stopped attempts to retake Ternovoye and Rubizhne and is preparing to defend Verkhny Saltov. Clashes are planned for Velyki Prokhody, Tsupivka. The offensive of the Russian Armed Forces, announced earlier by the Ukrainians, has not yet begun.

Adviika
No significant changes. Fighting near Kamianka, Novobakhmutivka and Niu- York. No progress has yet been made towards Krasnohorivka. The counter-battery work of the Armed Forces of the Russian Federation is intensifying. The enemy continues to intensively bombard Donetsk, Orlivka, Yasynuvata and other settlements.

Odessa
The Ukrainians launched an unsuccessful attack on Snake Island and also attacked the Chernomorneftegaz platforms, destroying one of them. The Russian Armed Forces carried out massive attacks against military infrastructure in the Odessa region throughout the day. It is expected to continue over the next 24 hours. 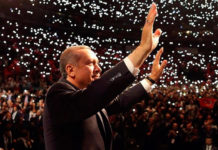 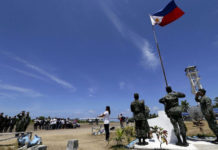 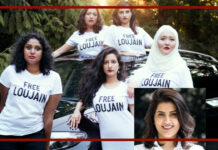