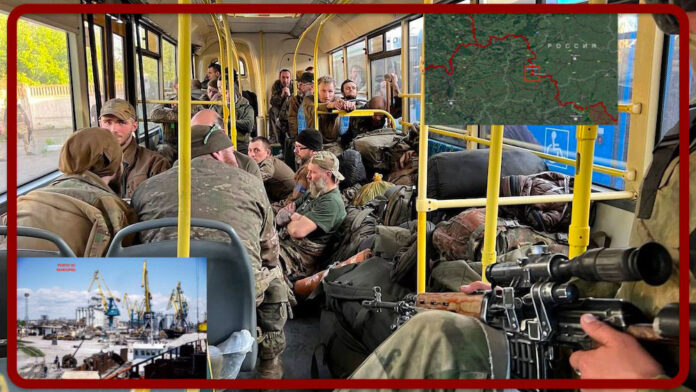 In the last 24 hours, 771 militants of the Azov battalion surrendered at the besieged Azovstal metallurgical plant in Mariupol. In total, 1,730 militants have surrendered since 16 May, 80 of them wounded. To these must be added 200 dead militants who are still lying inside the facility and will only be picked up and returned after the last soldier has surrendered. All those in need of hospital treatment are receiving care in the medical facilities of the Donetsk People’s Republic in Novoazovsk and Donetsk.

Meanwhile, in Leninsky, Rostov-on-Don, the first trials against the Azov militants began. On the Russian social sphere one reads: ‘The first ‘evacuees’ have already started to be tried’. Awaiting trial is Ukrainian radical, an Aidar leader, Denis Muryga, accused of planning and carrying out the explosion of a bridge in the Luhansk region in 2019. According to sources in the Russian social sphere, “He is accused of participating in an illegal armed formation on the territory of a foreign state (part 2 of Article 208 of the Criminal Code of the Russian Federation). The penalty under this article is 10 to 20 years’ imprisonment’. During the first interrogations after his arrest, Muryga admitted that he voluntarily joined Aidar in 2015 and in the spring of that year took part in the explosion of a bridge on LPR territory, as a result of which men from the LPR People’s Militia were killed. RIA Novosti, citing sources, writes that Muryga was detained at the Russian-Ukrainian border, which he tried to cross under the guise of a refugee

We learn, again via social media, that the Investigative Committee of the Russian Federation has opened criminal proceedings against Ukrainian soldiers involved in the deaths of civilians in the DPR and LPR. Specifically, the investigation established that among the commanders who gave orders for the bombing was the head of the operations department of the headquarters of the 25th separate airborne brigade of the Ukrainian Armed Forces Dmitry Chernichenko, the commander of the 95th separate airborne assault brigade Vyacheslav Vesser, as well as other commanders who had previously been involved in similar criminal proceedings. According to the indictment, from 14 to 18 May, the Ukrainian side shelled Donetsk, Dokuchaevsk, Gorlovka, Makeevka, Pervomaisk, Severodonetsk, Rubizhne, Kirovsk, as well as the settlements of Zolote-5, Pavlovka, Stepnoe, Vladimirovka, Novoandreevka and Yelenovka. As a result of the shelling, nine civilians were killed and 10 people were injured, including two minors. In addition, 98 residential buildings, buildings of several kindergartens, schools and other infrastructure were damaged.

Trials against Russian soldiers also took place in Ukraine, the Ukrainian social sphere reports that a public trial against Ukrainian prisoners of war was planned by the Ukrainian authorities on 19 May. The hearings will be held in the court in Kharkov. On trial are two Russian military personnel captured and accused of bombing Ukrainian territory with a Grad MLRS located on the territory of the Belgorod region.

The Verkhovna Rada not only enacted martial law, this time for 90 days, but also, at the proposal of President Volodymyr Oleksandrovyč Zelens’kyj, proposed another measure: the seizure of cars from drunk drivers and their transfer to the army or other government agencies.

During the night of 18-19 May, Russian missile attacks on Kharkov and Nikolaev started in the morning of 19 May, the Russian counter-offensive near Kharkov, the villages of Ternovaya and Rubizhnoye, are, according to the social sphere, under Russian control again, which had lost them last week.

Also via social media, Russian troops took the village of Shchedrishchevo on the northern outskirts of Severodonetsk.

French military intelligence reports that the Russians have reinforced the defence of the island of Zmeiny (Snake Island) by Russian troops. While talking about the stabilisation of the front along the Donets River, eastern front. 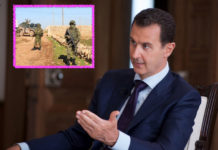 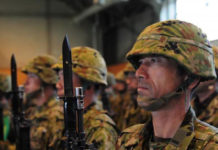 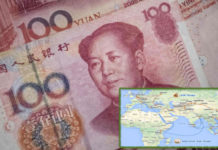