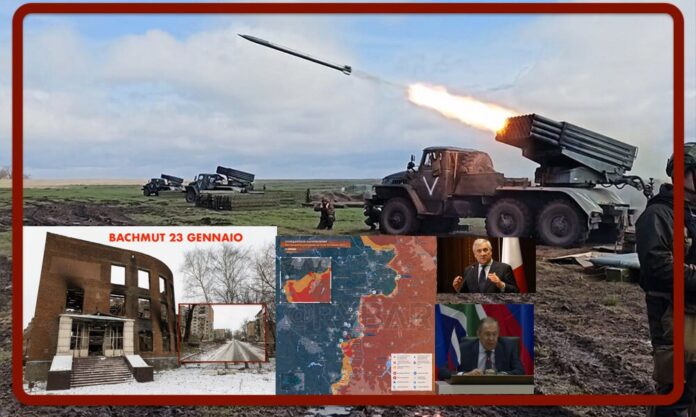 “European countries will only be able to ask Ukraine to start peace talks if Russia stops its attacks on infrastructure,” said Italian Foreign Minister Antonio Tajani.

On the Russian side, Foreign Minister Sergei Lavrov spoke: ‘War with the West is no longer hybrid, but almost real (…) The word almost separates us from nuclear war’. Recall that it was Dimitrij Medvedev, deputy chairman of Russia’s National Security Council, who spoke about nuclear power last week, and who also commented: ‘War with the West, therefore, is the new patriotic war. And the victory will be ours. As in 1812 and 1945’.

Turning to the front line, according to Russian military analysts, Vladimir Putin is preparing a three-way offensive that could start as early as February. Confirming the news reported to the Daily Beast was the head of Ukraine’s Democracy Fund Rustem Umerov: ‘The attack will come from the north, through Belarus, from Russian strongholds in the Donbass and from the south. “Russian forces surround us from 240 degrees, they attack from the Black Sea, from the Belarus, Luhansk and Donetsk regions,” Umerov said. “Ukraine lacks ammunition and weapons,” he stressed, which is zero. “We are fighting the Russians with our bare hands,” Umerov said.

Russia has always said over the past three days that the evolution and thus escalation of the Special Operation in Ukraine depends on the weapons the West will give Ukraine. In response, the European Union through the words of Josep Borrel, High Representative of the Union for Foreign Affairs and Security Policy said: ‘Tank supplies to Ukraine will be discussed at the meeting of EU foreign ministers’.

At the moment the firefight is going on and the Russians are perfecting the use of drones, of all types with artillery, in all weather conditions and still getting to grips with their eternal Achilles heel: logistics.

The situation at the front at 13:00 on 23 January was as follows: in the Soledar sector, the assault detachments of PMC Wagner are advancing towards Rozdolivka to the north of Soledar and Blahodatne to the west after liberating the village of Krasnopillya .

Units of the 10th Ogsh Brigade, reinforced with two units of armoured vehicles, unsuccessfully attempted to assault the Russian positions on the Rozdolivka-Soledar line. The offensive was thwarted by artillery fire.

The members of the 17th Ukrainian Tank Brigade report that the main reason for the loss of Soledar is the command’s mistake during the transfer and replacement of the 128 OGRB personnel. According to the Kiev task force, the total losses of the entire Ukrainian garrison in and around Soledar in the last two weeks amounted to over 2,000 dead and wounded.

Northeast of Bachmut, Russian forces are fighting near Krasnaya Gora, where the Ukrainian armed forces are trying to maintain a defensive line. Ukrainian artillery is firing at the offensive areas of the Russian Armed Forces.

Ukrainian formations in this area have been supplied with artillery guns and rockets, including the domestically produced Olkha-M MLRS with a range of up to 130 km, as well as a large number of armoured vehicles. However, the Ukrainian Armed Forces currently have a significant shortage of ammunition, which makes massive bombardment impossible. A crew cannot carry out more than five bombardments per day.

In Paraskoviivka, a makeshift RAW depot was set up, where additional shells, thermal imaging cameras, ultra-shortwave radios and batteries were delivered the day before.

In Bachmut, PMC Vagner assault teams advanced into the Meat Factory and Zabakhmutka areas and occupied a residential area on the southern outskirts on the Opytne side.

The withdrawal of the 60th Ukrainian Mechanized Brigade from the Družkivka station continues due to losses. The strong points and positions are occupied by members of the 93rd Brigade, who arrived to replace them.

Southwest of Klishchiivka, Wagner contractors have consolidated north and northwest of the village and are advancing towards Ivanivske, having established control over four strongholds and three firing positions. The capture of Krasna Hora will bring Bachmut into an operational encirclement.

The Ukrainian command formed a separate tactical group on the basis of the 3rd detachment. The Kiev formations have occupied the areas south-west and west of Klishchiivka and are preparing to launch a counter-offensive to regain control of the lost territories.

At 2:15 p.m. on 23 January, the alarm was triggered in the Ukrainian regions of Sumy, Poltava, Kirovograd, Kharkiv and Dnipropetrovsk.

The Russian Defence Ministry in its morning briefing confirmed the seizure of the Krasnopolivka settlement by volunteer assault detachments with the fire support of the operational air force and the army, missile and artillery troops of the Southern Military District. 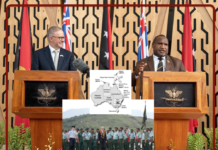 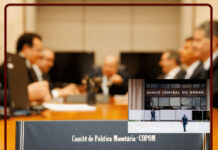 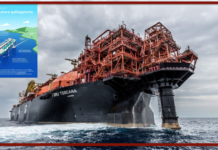 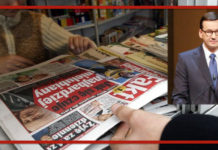