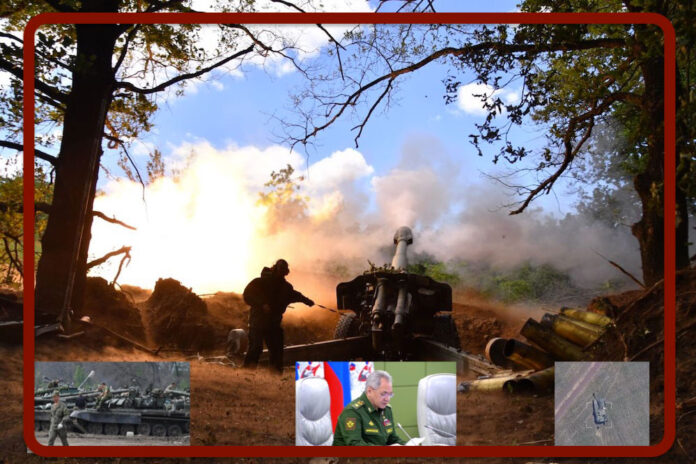 In one of the rare press conferences of the Minister of Defence, Sergei Shoigu, we learn from his voice that the necessary conditions have been created for the resumption of rail traffic between Russia, Donbass, Ukraine and the 6-section Crimea. Work is underway to open a rail link. The ports of Berdyansk and Mariupol have begun operations.

The Minister also announced the complete seizure of Sviatogorsk and the residential areas of Severodonetsk stating that the total number of Ukrainian military prisoners is almost 6,500. The seizure of Sviatogorsk, according to analysts in the social sphere, puts the Ukrainian army in a difficult situation as they themselves have closed escape routes by blowing up bridges to the highway. The last communication route that the Ukrainian forces controlled, the road through Sviatogorsk, is taken. From today onwards, therefore, the ‘cauldron situation’ begins for the Ukrainian army, from which it is emerging – at least so far – with surrender. Let us look at the individual fronts:

Kharkov. According to witnesses – writing on the social sphere – there are position battles on the Lopan-Liptsy-Ternovaya-Rubezhnoye Cossack front line. Also in this direction, the National Guards ambushed the Kraken battalion. Six were killed, one prisoner.

Izyum. In the evening, the Ministry of Defence of the Russian Federation reported the following message: ‘Our people are completing the liberation of Svyatogorsk – capture of the city completed on the 7th morning ed. Retreating and unwilling to let the Ukrainian armed forces retreat, the nationalist battalions blew up the bridge over the Seversky Donets. During the night,’ the Ministry message continues, ‘we have received information, confirmed by Readovka sources: that Svyatogorsk Lavra has been liberated! The bridgehead on the southern bank of the Seversky Donets is ours! Slavjansk ahead!”.

Lugansk. Severodonetsk is not yet taken. The fighting is still going on. Special forces of the Main Intelligence Directorate of Ukraine have arrived in theatre to protect the remains of Severodonetsk under their control. This, according to analysts in the social sphere, will not change the fate of the city, but will lengthen the time of the battle and the Russian takeover: Lisichansk is also not yet surrounded. In the Zolotoy area, fighting is taking place near Vrubovka. Also, for the time being, the situation under Ustinovka and Privolye is preserved.

Donetsk. Near Avdiivka on 6 June Donbass fighters recaptured one of the Ukrainian positions, there is a slight Russian advance north of the settlement. The Ukrainian armed forces continue to attempt to recapture the Artemovsk-Lysichansk highway, but without success. Battles are reported near Belogorovka and Berestovoye.

The village of Tetkino in the Kursk region was again shelled by the Ukrainians. There were no casualties, but barns were on fire, flat windows were broken, there was a direct hit on a flat, part of the wall collapsed.

In Lozovaya the buildings of the Kuzmekhzavod, where the armoured vehicles of the Ukrainian Armed Forces were placed, were hit by Kalibr missiles. An American radar counter-battery station was bombed near Seversk and an aircraft was shot down near Slavyansk. 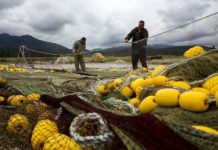 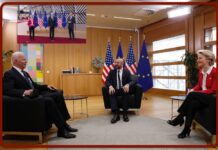 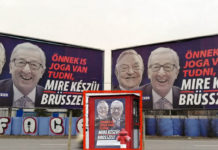