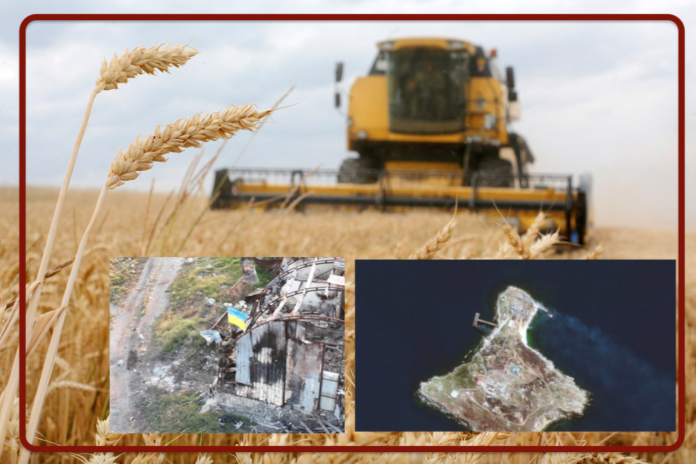 Now that the Ukrainian flag flies over Serpent Island, there is no longer any excuse for the Kiev government to export grain, or at least not maritime grain.

Throughout May and June, Western media and leaders talked about 20 million tonnes of grain that had to be taken out of Ukraine and that Russia would not allow to be taken out. Last week, the Russian armed forces left the island of Serpents, which, according to the Ukrainian authorities, was the main obstacle to grain exports.

There are therefore inconsistencies between the grain export data and the declarations made in recent months. The wheat export plans are more or less twice as high as expected. Compared to the 20 million much-vaunted by the West of export needs, we are in debt by 1.3 million tonnes. Therefore, one can conclude, on the whole, that Ukrainian agricultural exports have adapted to the new economic realities: and it is now possible to export the remains of last year’s harvest even without access to the ports.

But there will be big problems with the new harvest, which will be in numerical terms much smaller than in 2021. Ukraine – that part of it that is physically controlled by the Kiev regime – will face a critically low supply of its own agricultural production, if not a shortage.

In these months, therefore, grain price increases are mainly due to speculation, while what will happen in 2023 we can imagine. An interesting fact in this endless speculation comes from Italy.

One of our sources told us that in some regions of Italy, wheat delivered to the consortia has not yet been quoted. In 2021 it was paid EUR 12 per quintal sold on the stock exchange for 30. After the harvest of 2022 farmers were initially promised EUR 30 per quintal, then the quotations stopped. The wheat, according to the source, a rumour we are verifying, will somehow be shipped back to Italy as foreign and thus overpaid.

Of course this is a rumour we are verifying. In any case, the only essential fact, the farmer-to-consortium quotation of 12 to 30 euro per quintal, will produce a significant increase in world markets. 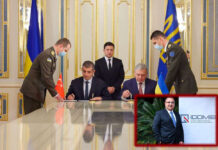 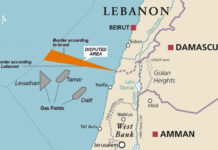 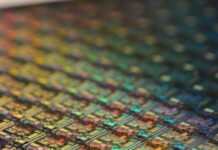 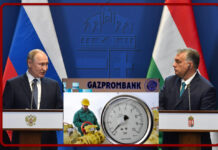 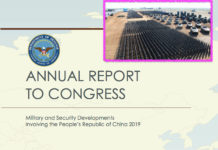 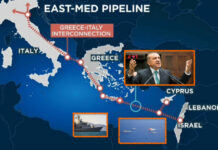 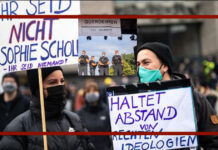