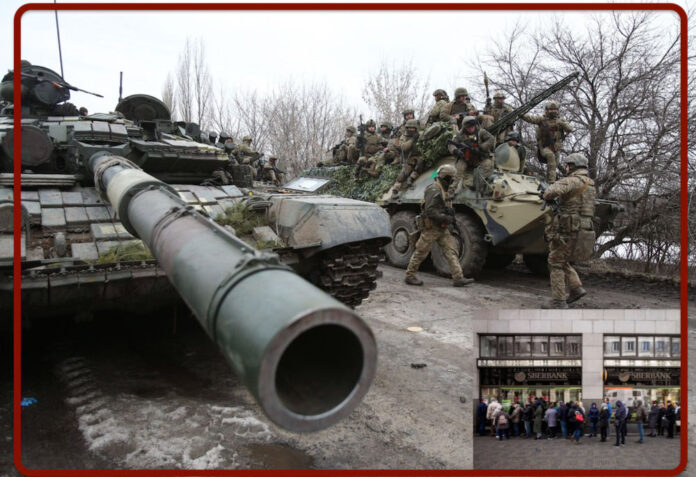 The sanctions applied first by the United Nations and then by the European Union to Russian companies and individuals in the aftermath of Moscow’s attack on Ukraine are now well known. For the time being, the following have said no in the enlarged Europe: Serbia; Albania applied them in certain sectors, the same applies to the RS of Bosnia Herzegovina; Montenegro on 17 March had to suspend its parliamentary session because what the government had established was not to the liking of the parliament, which is well aware of the economic crisis that will come if it applies the sanctions 100%.

Russia, however, has not been idle: the State Duma can ban for 10 years the work of companies that have left the Russian Federation. “All brands will have to return by 1 May this year, otherwise a ban could be introduced,” said State Duma deputy Yevgeny Fedorov.

Sberbank has announced that its customers will no longer be able to make transfers to other banks in dollars and pounds, and foreign transfers in the application are only possible in euros. Sberbank recommends refusing to update applications because of the increased risk of viruses that could damage the PCs or mobile phones from which they operate.

The Bank of Russia is expected to keep the key rate at a record 20% per year. According to the Central Bank, the Russian economy is entering a phase of large-scale structural adjustment, which will be accompanied by a temporary but inevitable period of high inflation. The Central Bank predicts a rapid decline in Russian GDP, indicators point to a deterioration in the situation of the Russian economy.

Putin signed a decree on additional temporary measures to ensure financial stability in the field of currency regulation, the Kremlin reported. Until September 1, obligations on foreign currency deposits in sub-sanctioned banks of the Russian Federation can be fulfilled in the ruble equivalent at the current exchange rate. Putin has given the Bank of Russia’s Board of Directors the authority to determine the amount of transactions allowed in favour of non-residents.

Meanwhile, Russian cargo airlines Atran and AirBridgeCargo have suspended flights due to landlord sanctions. And other airlines are planning to set up maintenance companies to repair their Boeings.

Egypt has frozen the fine for Russians who have failed to pay the tax again.

Sergei Lavrov told the press that: “The illusion that Russia can rely on Western partners is now completely destroyed” and further added: “China, India, Brazil, Mexico and a number of other countries will not dance to the tune of the United States. The Russian Federation has not closed its doors to the West, but it does not consider it a reliable partner”. “Russia remains ready to cooperate with those who are ready to act on the basis of mutual respect, this applies to the countries of the East”, Lavrov said. 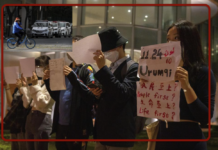 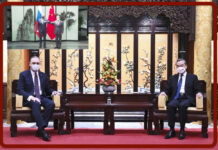