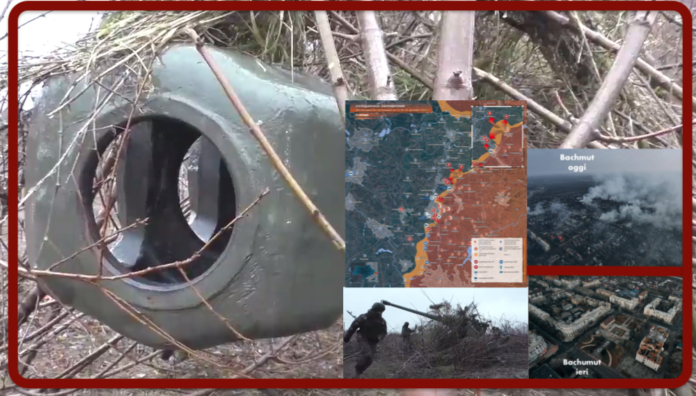 A list of universities in Russia, where training centres will be opened to prepare officers for service in the ranks of the armed forces, has been published on the social sphere pertaining to Russia. There are 16 academic institutes that will open training centres from 2023.

The president of the Russian Federation also signed the ‘anti-capping’ decree, as his spokesman Dimitri Peskov had announced on 27 January. Oil and gas will not be allowed to be sold to those who have adhered to the cap; the measure is retroactive and therefore also applies to existing contracts. It will expire in July 2023.

In the meantime, fighting continues at the front. At 10am on 28 December, it was reported from the social sphere that there were explosions in Kharkiv, which hit the National Public Television and Radio Company of Ukraine.

The mayor of the city, Kharkiv, Igor Terekhov, informed that the city was under shelling and asked residents to stay in shelters and take precautions. The head of the Kharkiv regional administration, Oleg Sinegubov, also announced attacks in the region.

Online, the first aerial views of Bachmut, completely destroyed by artillery and shelling attacks, appeared. According to locals in the social sphere now, the fighting continues to move to the edge of the city: the front creeps into the city.

Intense fighting continues in the vicinity of Bachmut (Artemovsk) and Soledar. Ukrainian formations are spreading information about a critical situation and a high probability of a defence breakthrough.

In the Bachmut (Artyomovsk) section, the assault detachments of the 57th Ompbr Brigade tried to break through the positions of the Russian troops in the south-eastern periphery. As a result, a group of soldiers from the 57th brigade was surrounded, with few casualties. In order to restore combat readiness and regain control over the lost territories, 250 airborne assault troops and SOF from Ukraine were deployed to the Bachmut area.

Northeast of Bachmut, units of the Wagner PMC established control over two strongholds in the Pidhorodne area, where the 17th Tank Brigade of the Armed Forces of Ukraine arrived the day before to reinforce the borders.

The assault on Opytne continues in the south. Currently, fighting is going on near the art school and agricultural high school on Naberezhnaya Street.

In the south-west, Russian troops have recaptured three strongholds on the eastern outskirts of Kleshchiivka and south of the village, where they are defending forces of the 24th and 60th mechanised brigades of the Armed Forces of Ukraine.

Engineer groups of the 28th Brigade of the Armed Forces of Ukraine are equipping false firing positions for MLRS and artillery in Časiv Jar – Druzba.

In the Soledar sector, assault detachments of the RF Armed Forces are advancing from the Bachmut secondary school to the Yakovlivka station south of Soledar.

At the same time, Wagner’s men, with the support of LPR NM artillery, are pushing through the Armed Forces of Ukraine fortifications along Sosyuri Street. In addition, during the fighting from Yakovlivka, Russian troops took control over the stronghold of the 128th Guards Brigade company. 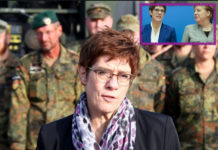