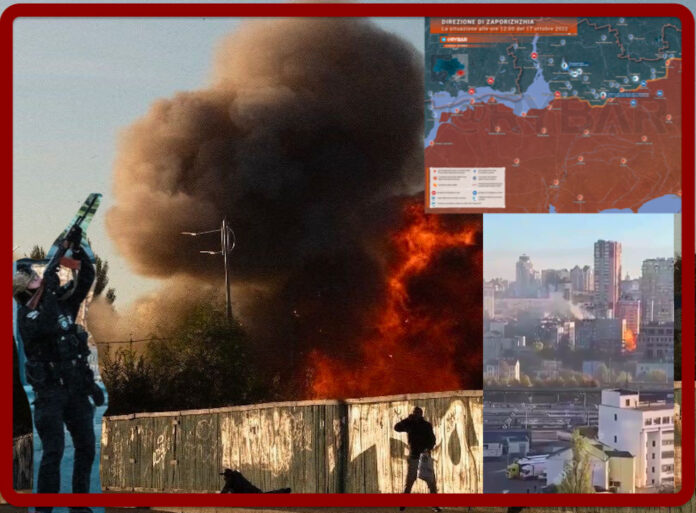 Sergei Sobyanin, Mayor of Moscow, wrote on 17 October that the partial mobilisation tasks in Moscow had been completed. Collection points for the mobilised were closed on 17 October at 2pm. The precept cards sent will cease to have effect.

In the morning of 17 October, the Russian army continued to strike at military command and control facilities and the energy system of Ukraine, all targets, according to the Russian Ministry of Defence, were reached according to the social sphere the attacks came from Iranian Geran-2 drones. Among the damaged buildings, according to the social sphere, was the Ukrenergo computer and information centre, located at 27 Komintern St. (now Symon Petlyura). A house on the opposite side of Zhilyanskaya St. was also damaged. The damage to servers or equipment, which are probably in the basement, is not known. The computer centre stores information on electricity grid parameters. In the same place, emergency events are recorded and analysed, on the basis of which possible options to intervene and repair or intervene during emergencies are calculated. The centre determines the most optimal parameters of the power modes, the generation capacity of the power plants and the switching patterns of the grid. Immediately after the morning attack, Ukrenergo reported continuous power outages in the central and northern regions of Ukraine.

According to data collected by the social sphere, the shelling in the area of military operations during the night of 16-17 October 2022 was as follows

Russian forces carried out several strikes with the help of the Geran-2 UAV on Kiev’s infrastructure, including on a building near the Ukrenergo railway station and office in the city centre. Ukrainian air defence systems were unable to block the attacks.

Russian armed forces attacked targets in Belopolye and Romny in the Sumy region. Power outages were reported in the region.

In the Kharkiv region, Russian units attacked Ukrainian military and affiliated militias and equipment on the border between Vovchans’ki

Artillery duels continued along the entire line of contact.

In the Dnipropetrovsk region, Russian forces reportedly hit a distribution substation in Volnogorsk.

In the Nikolaev-Krivoy Rog direction, Russian troops attacked Ukrainian targets in Nikolaev, including fuel tanks near the Nikolaev river port and the fuel oil depot of the Mykolaev thermal power plant.

In addition, the Russians hit an infrastructure on the outskirts of Odessa.

At 12 noon on 17 October in the direction of Zaporozhye, the Ukrainian Armed Forces conducted a position defence, reinforcing the grouping of troops.

250 mobilised citizens were transferred to Komyshuvakha to complete the separate special 9th regiment of the National Guard of Ukraine. 100 of them will be distributed to frontline assault groups in the coming days.

Several dozen are expected to be sent to the Tokmac area to replenish the forces of the 2nd Battalion of the 9th Special Forces Regiment. Russian artillery hit a battalion stronghold, reducing the unit’s strength.

The Ukrainian Armed Forces moved an AN/TPQ-36 counter-battery radar to the vicinity of Odarivka due to the increased intensity of Russian attacks. To counter Russian Geran-2 UAVs, the Strela-10 surface-to-air missile defence system was deployed in Zarichne. 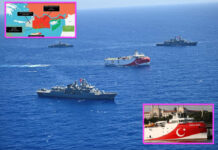 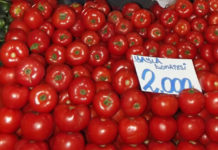 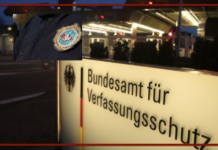