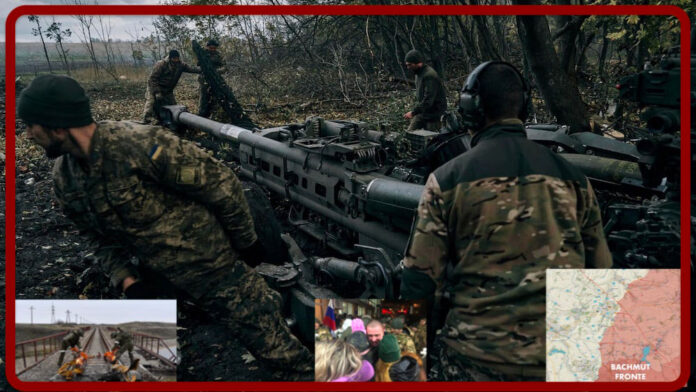 In the early afternoon of 1 December a general air alert was again declared in Ukraine. The Kiev junta reports that the electricity shortage has decreased from 27% to 20% and the situation is worsening.

After Odessa, demonstrations started in Kiev demanding that the lights be switched on. And this winter has not yet begun. In Kiev, ‘power will also be cut off in houses that are on the same line with critical infrastructure,’ said Sergey Kovalenko, CEO of the energy company Yasno. In this case, so-called manual blackouts will be applied to make the blackout periods fairer.

On the Russian side, Foreign Minister Sergey Lavrov stated in summary that ‘the US and NATO are directly involved in the war in Ukraine. No change in Western policy should be expected. Russia hits the Ukrainian infrastructure that helps kill Russians. The OSCE is a marginal organisation. The risk of a nuclear war in a military confrontation between nuclear powers is enormous’.

At 11:59 p.m. on November 30, the situation at the front in the direction of Bachmut, as also witnessed by US sources, recorded: fighting in the Yakovlivka area; fighting in the south-eastern part of Soledar; advance of Russian troops towards Bachmut; offensive in Opytne (a suburb of Bachmut); expansion of the bridgehead in the Ozarianivka-Kurdyumivka-Andriivka area.

Social sources report that the construction of fortifications on the left bank of the Kherson region continues at a high pace. Vladimir Saldo, acting governor of the region said that this is being done in accordance with all laws of military science.

Today the head of the DPR, Denis Pushilin, announced a new prisoner exchange with Ukraine according to the 50-50 formula.

The WAGNER group continues its Operation Mincer Bachmut, the aim is to undermine the foundations of the Ukrainian army more than to conquer slices of territory, and they seem to be succeeding. More and more Ukrainian soldiers are dying on the Bachmut front. We learn from social sources that the command of the Ukrainian Armed Forces is moving elite brigades in the directions of Liman and Kupyansk; according to Andrey Marochko, an officer of the LPR People’s Militia, this is because the Ukrainian defence fears a breakthrough in its line of defence. Near Bachmut day after day, reinforcements are arriving for a major offensive to be carried out in the coming weeks.

As far as can be judged from a certain amount of fragmentary information, the leadership of Bachmut is in fact cracking down to such an extent that the Ukrainian armed forces are bringing in reserves there in battalions, almost daily and from various sectors of the front.

According to the Military Chronicle, the greatest deficit is associated with artillery shells of 122 and 152 mm calibre, as well as the delivery and use of NATO calibre (155 mm) shells. A particularly difficult situation with ammunition is in units using 203 mm Pion guns. Bullets for these devices are not produced in Ukraine and their number was strictly limited. Currently, it is impossible to produce artillery ammunition of Soviet calibre in the Kiev Artyom plant. The enterprise cannot function under conditions of energy shortages in Ukraine and continuous missile attacks against the country’s military infrastructure.

Also on the social sphere we learn that in the 25th and 95th brigades of the Ukrainian Armed Forces in the Novovodyane area (35 km north of Kreminna), the situation is different. The units are exhausted due to high losses and wear and tear on the weapons. 30-40% of the self-propelled and towed guns have been destroyed or are in need of repair, another 30% have already been sent for repair and decommissioned. For the remaining 155 mm calibre shells, the units of the Ukrainian Armed Forces near Kremenna do not have enough guns.

Basically, these are old weapons whose bullets were stored in the warehouses destroyed by Russian bombardment in: Dnepropetrovsk, Zaporižžja, Kharkiv, Sumy, Kiev and Chernihiv. Not only that, the bullets that can be delivered to artillery units have expired. The most recent long-life ammunition was produced in the late 1980s and showed signs of casing failure, which caused accidents. Since the beginning of October, there have been at least three fatal incidents in the howitzer division of the 25th Airborne Forces Brigade of the Ukrainian Armed Forces with a bullet explosion in the breech of a 122 mm D-30 cannon.

The November thaw, the shortage of heavy ammunition transport equipment and the activity of Russian Orlan-30 drones, which aim their missile artillery and Su-25 attack aircraft at the surviving convoys of the Ukrainian Armed Forces, are depriving the Ukrainian forces of the opportunity to form an attack group. 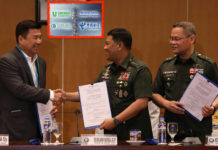 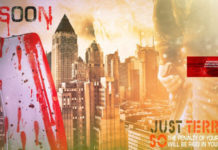 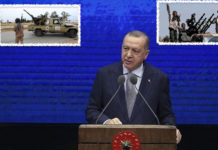