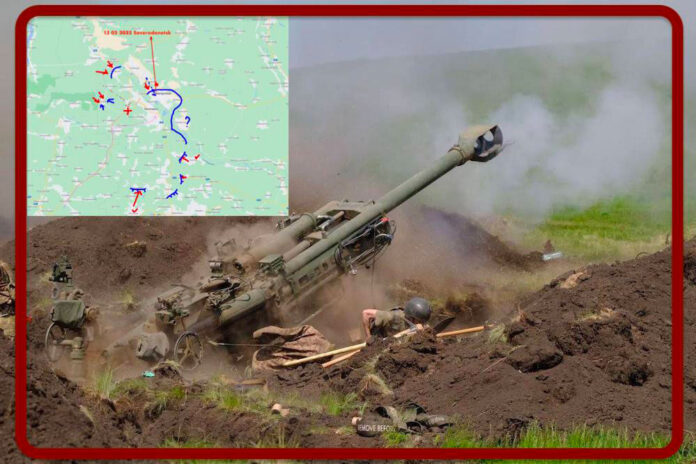 On 13 May, shelling continued in Azvostal. And while the 5th Donbass Battalion is engaged on the front of the steelworks in other areas of the Donbass the LPR forces supported by Russian artillery, Chechen Republic National Guard forces and the Wagner PMC are advancing on the Severodonetsk front.

Voevodovka was taken by the Russians on 13 May. The LPR said that the Rubizhne industrial zone was completely cleared after long battles. Footage of the Zarya plant can be found online. Ukraine officially confirmed that the bridge between Rubizhne and Severodonetsk was destroyed. After the loss of the industrial zone of Rubizhne, Voevodovka now the assault has been taken to the suburbs of Severodonetsk.

And since 13 May, battles have begun for Privolye. According to social sources, LPR forces managed to break through the defence line of the Privolye defence centre, fighting is ongoing within the urban perimeter.

After the capture of Popasna, in addition to the attack on Kamyshevakha to bypass the fortified area of Zolote-Gorskoye, the LPR army and Russian armed forces are trying to penetrate the defence of the Armed Forces of Ukraine in the direction of Artemivs’k/Bachmut. The city from 1924 to 2016 was called Artemivs’k, in honour of the revolutionary commander Artëm, a name later changed to Bachmut. The city itself is the centre of the Ukrainian armed forces’ position in the Donbass. Its loss could cause the collapse of the entire front in the Donbass. Therefore, the Russians expect strong resistance at Pokrovsky (east of Artemivs’k/Bachmut) to delay the advance of Russian troops on Pilipchatino.

Russian artillery, MLRS ‘Grad’ to be precise, hit positions of the Ukrainian armed forces on the outskirts of the town of Bachmut in the Donetsk region.

As previously written, the assault on Avdiivka is ongoing. This route is particularly important for the DPR army, because it is from here that the Ukrainian Armed Forces bomb Donetsk. According to social sources, the Ukrainian forces are reportedly in retreat.

Other heavy fighting is reported on the outskirts of Vuhledar, difficult to establish the situation in

Pavlovka, which borders the south-south-western suburb of Ugledar, because it has changed hands several times. 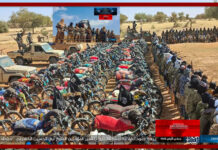 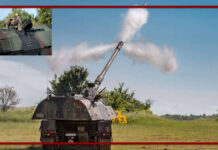 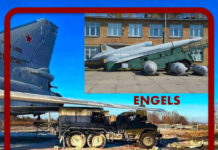 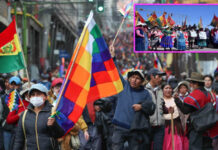 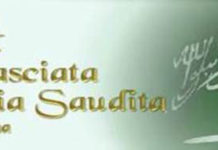