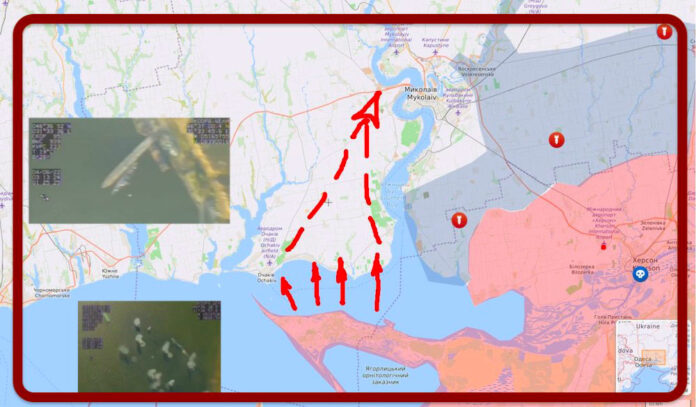 On 4 June, Russian forces destroyed the special operations centre built by the Americans in the Kinburnskaya Kosa area, which provided information on the operational situation in the Black Sea to the US and NATO. On the 10th, the news was spread via social media with a video accompanying the destruction.

The Kinburnskaya Kosa area is also a strategically important part of the Nikolaev region. With this military operation, the Russians have opened up the waterway to the city of Ochakov. Of the two ships of the Ukrainian naval forces, one was sunk, the second withdrew from the combat area, the 105th regiment of the DNR militia reported. These are the same ships that were transferred to Ukraine as military support and are said to be of US and British origin.

In detail, the ships targeted would be the small anti-submarine ship (Mpk) ‘Vinnitsa’, serial number ‘A 206’ (corvette according to NATO classification) and medium landing ship (Sdk) ‘Yuri Olefirenko’. Currently, the defence of the city of Ochakov of the Nikolaev region, at the foot of the Dnepr-Bug estuary at the Black Sea, is left without ships.

Now, according to military analysts in the soclal sphere, it has become possible to launch an amphibious assault in the Ochakov area and create a threat for the Ukrainian Armed Forces to capture Nikolaev since access to the Black Sea from the port of Kherson is completely unblocked.

As informed by the military-civilian administration of the region, the Russian armed forces continue a methodical destruction of the naval structure and coastal infrastructure of the naval forces of Ukraine. “In the area of the Dnepr-Bug estuary, there are practically no large enemy warships left. The effective actions of the Russian army will make it possible to protect this area for shipping,’ reads the statement of the Caa of the Kherson region.

In addition to this information, in Crimea, they said that almost all ships of the naval forces of Ukraine, which have been under the control of the Russian Federation since spring 2014, will be scrapped after the completion of kinetic operations. 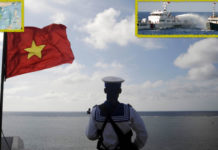 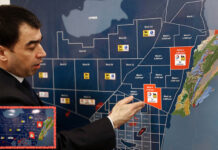