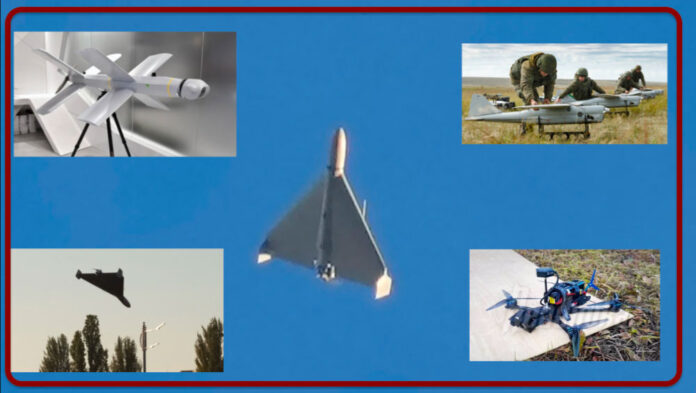 The use of drones in warfare is nothing new. The combined use of drones in support of ground forces was first seen in Syria, then Libya and finally in the Nagorno Karabakh conflict. Then the protagonists were the Turkish drones, Bayrakhtar, now new players are emerging on the market.

Initially in the Russian Special Military Operation there were a number of major problems with the use of drones in support of ground forces. Very often the images showed inaccuracy in hitting the target.

The Russian government has now decided to straighten out the sector by, for example, providing full economic support to companies engaged in this sector on the basis of the Moscow Innovation Cluster. In particular, one of the companies – the press has not disclosed the name of the company – has created a small tactical reconnaissance drone ‘MT UAV’ with a Russian thermal imaging camera for military purposes.

The company wrote about the MT UAV in a statement: ‘We supply it with all the necessary equipment in the “pick up and fly away” mode, taking into account the specifics of point-of-fire work. We keep in touch with the FWS pilots and modify the drone for specific tasks’.

In addition, the HIVE drone port has been created for UAVs in Moscow, which allows the work of the device – thanks to which the situation in an area of up to 350 sq. km can be monitored – to be automated. This type of drone, according to the company that produces it, is not afraid of temperature fluctuations: ‘tests were carried out in winter in Siberia and in the hot desert of the United Arab Emirates’.

Another important area that is developing in Moscow is that of training courses for the operation of various UAVs and drones. According to Igor Alexeyev, general director for development at one of these developers, ‘the demand for drone control training services has increased many times since the beginning of special operations, and today about 30 people a week take courses at a specialised centre’.

The developers in Moscow are basically not circumventing the problem of drone control. In order to rid the perimeter of Ukrainian drones, they have created an ‘Attack DBS’ drone protection complex, which provides a no-fly zone within the perimeter of the protected facilities, with a blocking radius of up to 1.5 km. All these developments are already enabling the Russian armed forces to conduct operations in the DBS zone.

Earlier, the Rostec State Corporation reported that the Russian ‘KUB’ and ‘Lancet’ kamikaze drones are actively used in combat operations in Ukraine. The Lancet UAV is equipped with different types of guidance systems: co-ordinate, optoelectronic and combined. The UAV has a TV communication channel, which transmits an image of the target to confirm the success of the attack. The complex is capable of hitting targets within a radius of 40 km. The maximum take-off weight is 12 kg. 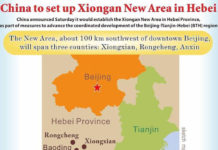