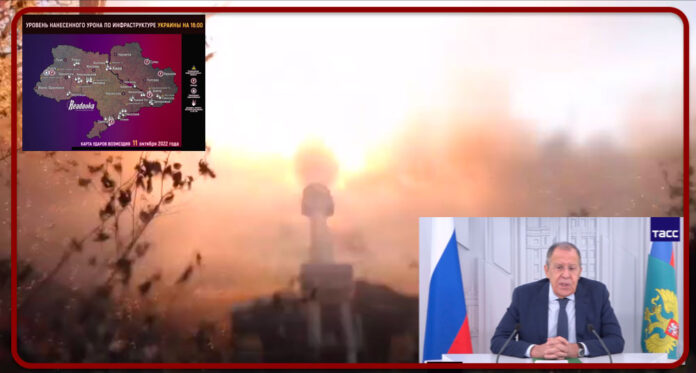 The White House reports that Biden said on 10 October, in a conversation with Zelensky, that the US would provide Ukraine with modern air defence systems. Russian President Vladimir Putin’s spokesman Peskov responded to this statement on the 11th: ‘Washington’s provision of modern air defence systems to Kiev will not change Russia’s objectives within the framework of the special operation’.

And everyone is now waiting for what will happen at the G20. As Indonesian Foreign Minister Retno Marsudi has confirmed that Russian President Vladimir Putin and Vladimir Zelensky will attend the G20 summit in Bali, Okezone reports. Waiting to see if there will be room for the resumption of dialogue.

But most worrying yesterday were the words of Foreign Minister Sergei Lavrov, delivered on the ’60 minutes’ programme on the ‘Russia-1’ TV channel and later broadcast via TASS: ‘The tasks of the special military operation do not change, Ukraine should not be a terrorist state, to which everything is allowed. The Americans have in fact been involved in the conflict in Ukraine for a long time. In fact, the Americans are involved in the military conflict in Ukraine, not only arming Zelensky, but also providing data from satellites’. Lavrov also lamented that: “The West refuses to allow the Russian Federation to investigate the incident with the Nord Stream and Nord Stream 2 pipelines, but does not exclude the participation of American experts, which is a manifestation of double standards.” Possible minister on a Biden – Putin meeting: ‘If the US proposes a meeting between Biden and Putin during the G20 summit, Russia will consider such an opportunity’.

And now a look at the fronts: Yesterday on the Russian social sphere was a day of reckoning with a much clearer idea of what happened on 10 October. All this while Lviv was in darkness and bombing continued on Odessa.

The focus of the day was a series of attacks on energy infrastructure throughout Ukraine, including in Kiev. Some 200 cruise missiles were launched from the air and sea, as well as several air raids against targets.

During the raid, thermal power plants, substations and thermal power plants in the eastern, central and western regions were hit. In some areas, the supply of water and electricity was completely cut off. Ukrainian air defences shot down several air targets, but failed to repel the raid.

Ukrainian formations shelled Konoplyanovka, Shchebekino and Masychevo in the Belgorod region and the village of Tetkino in the Kursk region. One woman was killed and several others were injured.

In the evening in Crimea an air defence system was triggered near an airport near Dzhankoy, which intercepted a Ukrainian drone. The wreckage of the vehicle fell on a residential building, injuring one of the residents.

On the Kupyansk section, units of the 14th AFU omnibus brigade continue their offensive against Russian defensive positions on the Olshana-Pershotravneve line. Fighting continued in the vicinity of Kreminna. During the counter-attack, units of the ZVO and the Central Military District of the Russian Armed Forces established control over the settlements of Terny, Torskoye and Novosadovoye.

Wagner’s PMC units are fighting on the outskirts of Bachmut. There are no significant changes in other parts of the front.

Ukrainian formations hit the centre of Rubizhne with HIMARS MLRS.

The Ukrainian command continues preparations for an offensive near Orekhovo and Huliaipol. The Ukrainian DRGs try to infiltrate the positions of the RF armed forces and identify weak points of defence. Russian forces hit enemy positions in Malaya Tokmachka, Malinovka, Novoalexandrovka, Zaliznychny and Krasnoe, as well as in Nikopol, on the shore of the Kakhovka reservoir.

Significant changes on the front line during the day. The Russian Armed Forces carried out several rocket attacks on the Inhulets’ river crossings and also detected several DRGs of the Ukrainian Armed Forces. In the evening, Ukrainian formations fired a barrage of HIMARS rockets at the Antonov Bridge in Kherson. Two rockets landed near the site, while the others were intercepted by the air defence. 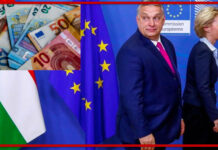 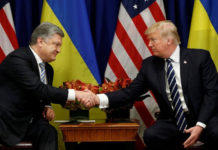 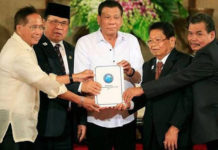 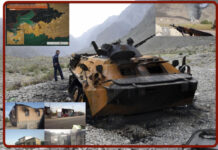