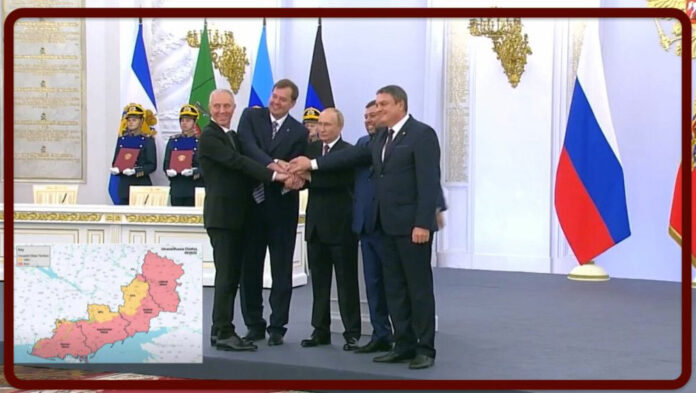 After Vladimir Putin’s speech, in which he called Ukraine to dialogue but without giving up the territories Lugansk, Donetsk, Zaporozhye and Kherson, now annexed to Russia, Volodymyr Zelenskyy signed an application for Ukraine’s accession to NATO on an accelerated basis without a preparatory phase in the form of a MAP (Membership Action Plan). At 6 p.m. on 30 September, NATO Secretary Jens Stoltenberg spoke in which he expressed NATO’s opinion on the issue of Ukraine’s application to join NATO on an expedited basis.

For Russian parliamentarian Leonid Slutsky, deputy chairman of the Duma and leader of the Liberal Democratic Party of Russia: ‘Zelensky’s statement on Kiev’s accelerated request to join NATO sounds like a direct invitation to the alliance to enter into a military conflict with Russia’. President Joe Biden said that Russia is violating international law, trampling on the UN Charter, and showing its contempt for peaceful nations everywhere.

While the news tam tam reported on the back-and-forth between Zelensky and Putin, the defence ministers of Norway, Denmark, Sweden and Iceland, in a joint statement, expressed concern over the Nord Stream incidents and called them a ‘daring attack’ on European energy infrastructure and an attempt to destabilise the security situation.

Politico magazine stated that Russia’s neighbours are unable to compensate for the weapons they have sent to Ukraine so if one were to fight Putin, with what weapons?

The official representative of the Russian Foreign Ministry Maria Zakharova after the announcement that Ukraine is seeking accelerated entry into NATO: ‘Today everyone chose their own way. Damn butchers, killing women and children, in the NATO dump. And we are in the future. Will it be difficult? Yes. Because falling is always easier than gaining height. But remember: wings historically prevent us from crawling. Forward, together, in the name of light and with God!”.

Ukrainian President Zelensky also held a meeting of the Supreme Commander’s Headquarters on the 30th. He listened to the reports of the troop commanders of the operational areas, considered a further plan for the liberation of the territories, analysed the possible actions of Russia in the near future, and considered the issue of the supply of arms and ammunition to the Ukrainian armed forces in the hot spots.

“Now any bombing aimed at the new areas after their accession to Russia will be considered an aggression against us,” Putin said and this means that Russia will now not mince words. Putin went on to say that the Russian regions of Lugansk, Donetsk, Zaporozhye and Kherson: ‘They have returned after the catastrophe of the partition of the Soviet Union and the residents of Lugansk and Donetsk have become Russian citizens forever. We will not accept to live on the basis of forged international rules and the West has no moral right to dictate its will. After World War II, America succeeded in imposing dollar power on the world. The West has abandoned family values and Russian society will not accept Western tendencies and abnormal behavioural patterns. The West is trying to change the basis of growth in the world and is preventing societies from developing by their own means and defending their sovereignty. It is power that will determine the political future of the world, and the future is the fight for our people and the great historical Russia’.

Putin is about to declare a state of emergency across Russia, this will include Russia closing all crossings or banning travel for those of age. Gone is the special operation in Ukraine. Now we enter the state of war in Europe. 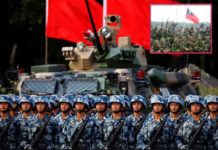 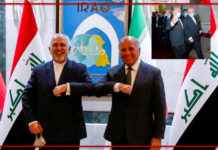 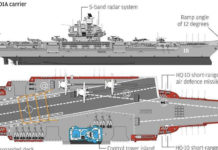