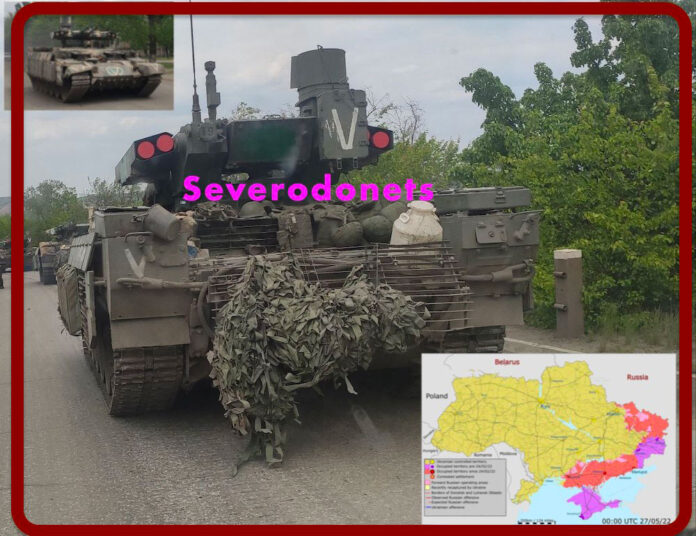 The Deputy Defence Minister of Ukraine, Anna Malyar, acknowledged the difficult situation at the front on 27 May: ‘The enemy is storming the positions of our troops in several directions at once. We are facing an extremely difficult and long phase of fighting. We must understand that this is a war and losses on our side are inevitable’.

Confirming these words are those of the Ukrainian Defence General Staff, which on 26 May in the afternoon let it be known that Russian troops are preparing to resume the offensive from the territory of the Belgorod and Voronezh regions.

Let’s take a detailed look at the situation at the front.

Kharkov. The Ukrainian armed forces have been trying to regain the positions lost at Ternovaya and Rubezhnoye: the Russians are holding the front. It is reported that the Russian grouping is strengthening on this front and there is talk of reinforcement in the Chernihiv and Sumy directions.

Lugansk- Donetsk. The situation in the Severodonetsk group of the Ukrainian Armed Forces is getting worse by the day: in addition to the ongoing fighting in the city itself, Russian units have cut off the road between Bakhmut (Artemovsk) and Lisichansk in Belogorovka and Nagorno. Therefore, the Ukrainians have only one supply route: through Seversk. Furthermore, Kadyrov informs that Russian – Chechen troops have entered the outskirts of Lisichansk. Units of Ukrainian troops have left Maslyakovka and Blue Lake, located near Liman. The Ukrainian armed forces continue to resist the Uglegorsk OPT, if they were to blow up the dam they would flood several villages: the outskirts of Svetlodarsk were shelled. Fighting continued near Zolote, from the south, although the Russian military claims that their actions are more aimed at encircling the fortified area, rather than storming it. The Russians and Donbass militias are continuing to advance in the Bakhmut area, troops are at a distance of 5 km, having occupied Klinovoe. In Liman the situation has also precipitated for the Ukrainians, the dedicated social sphere reads: the Russian-Ukrainian troop grouping has bypassed Liman deep from the south and gone to the Seversky Donets. Alexey Poltoranin, who is at the front for corr. iz.ru states that the Ukrainian militiamen fled from their positions near Severodonetsk, throwing weapons into the trenches: ‘Weapons were found in the trenches – machine guns, grenade launchers, machine guns. A huge quantity among the trophies were also American Javelin anti-tank systems’. There are numerous videos online that testify to the fighting in Liman. As explained before, the Ukrainian military undermined their escape route, this time by blowing up the last bridge near Liman and retreated to the right bank of the Seversky Donets. On 27 May, the village of Novoselovka passed completely into Russian hands. Now Russian-Ukrainian militias are moving Niu York (Novgorodskoye) into the Limansky district. LPR forces also completely control Mironovskaya GRES, but there are still battles for Svetlodarskaya CHP. “Russian Terminators were seen in battle near the Lysichansk – Bakhmut highway. The main forces of the 90th Tank Division and the 76th Air Assault Division of the RF Armed Forces continued their offensive on the Bakhmut-Lysichansk highway near the villages of Nagornoye, Belogorovka and Berestovo. In the early afternoon of 27 May, the Donetsk People’s Republic Territorial Defence Headquarters confirmed that RF forces and Russian troops had established control over the town of Krasny Liman. The authorities of the occupied LPR territories reported that the Russian armed forces, together with the LPR People’s Militia, were developing an offensive against the city of Severodonetsk. According to them, as a result of the offensive, the Mir Hotel in the north-east of the city was taken. Earlier it was reported that hostilities are also ongoing in the urban areas near the city’s bus station.

Adviika. At the beginning of the NMD, the front line near Avdiivka has hardly changed since 2015. The Ukrainian Armed Forces have turned the outskirts of the city into a continuous fortified area with a network of trenches, minefields and long-term firing points, which greatly complicates the offensive for the Russians and allies. The Donbass Somalia Battalion and other NM DPR units are moving towards the eastern outskirts of Avdiivka where they previously took Novoselkovka-2 and Novobakhmutovka. The fighting is very heavy going for every hundred metres. At the moment, the Republican units are entrenched along the highway to Konstantinovka. At the same time, other Russian troops are advancing on Avdiivka from the village of Spartak. The leading units are fighting in the industrial zone, the scene of heavy fighting for eight years.

The Russians, we learn from other social sources, are preparing, the second wave of multiple attacks as at the beginning of the offensive. Simultaneous attacks are planned in Thermopolis, Kharkiv. Artillery fire reported near Kramatorsk. For now what is known for sure is that the Ukrainians were hit in the Dnipropetrovsk region by a rocket attack of the Russian armed forces, the barracks of the National Guard forces in the city of Dnepropetrovsk were destroyed. There were reportedly 10 dead and 35 injured. 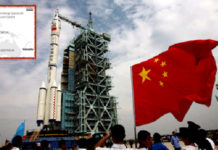 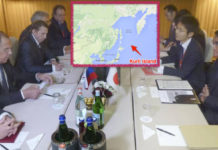