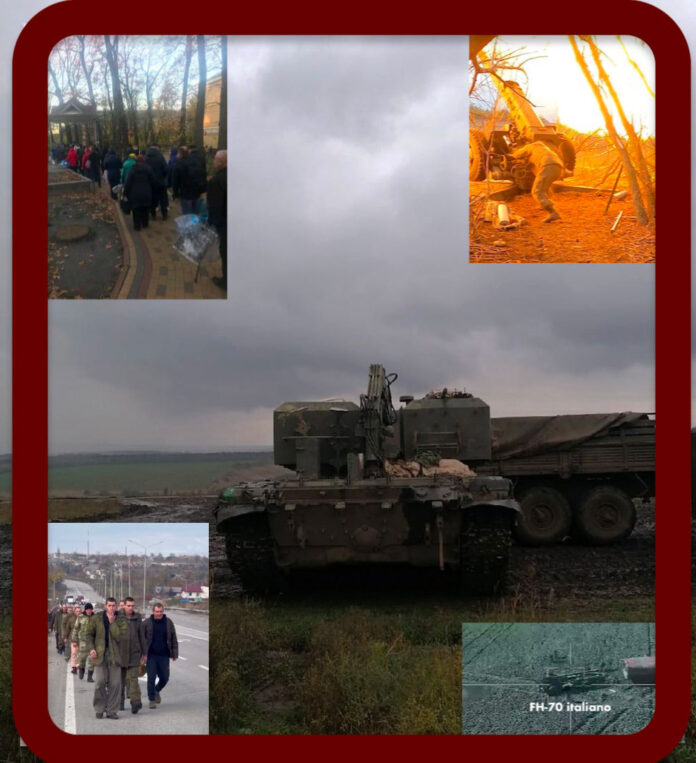 The exchange of prisoners at the front continues, interim DPR chief Denis Pushilin announced another exchange of military personnel: ‘Today we are repatriating 107 of our fighters from the Ukrainian underground. We are giving Ukraine the same number of prisoners. “Of the total number of those released, 65 were from the Donetsk and Lugansk People’s Republics. They will soon be able to embrace their loved ones,’ Pushilin said.”

Meanwhile in Russia, the length of military service in the Russian army could be increased to two years to increase the combat readiness of the troops. Mikhail Sheremet, a member of the Russian State Duma’s Security Committee, suggested this: ‘The current format does not imply high-quality training of a soldier. It is very difficult and problematic to train and prepare during the year. But two years is the best option’.

Not only that, we learn from Alan Lushnikov, owner of the Kalashnikov company that the Russian Ministry of Defence has signed a contract with the Kalashnikov company for the supply of microwave rifles. According to the entrepreneur, the contracts ‘for this year, next year and beyond’ have been signed. At the same time, he refused to specify the volume of supplies for which the contracts were concluded. It is assumed that the new microwave rifle will gradually replace the Dragunov sniper rifle, which was put into service in the 1960s.

Also from Russia, it is reported that there is connection to the 5G network via satellite in the Federation for the first time. The federal state unitary enterprise ‘Space Communications’ (GP KS) and Skoltech tested the operation of a private fifth-generation network using domestic software via a geostationary communications satellite. This is the first time a Russian satellite has been used in the interest of 5G.

At the front, the difficulty of movement for ground assets due to bad weather is beginning to be felt. In some of the posts written by the Ukrainian military, one reads that there is now mud everywhere.

Artillery of the 1st Brigade of the DPR is striking Ukrainian positions in the direction of Avdiivka. The attack is carried out with 152 mm 2A36 “Hyacinth-B” howitzers. The work of the artillerymen is corrected with the help of drones. The howitzers destroy the fortified areas of the Ukrainian Armed Forces near Vodyany and near Avdiivka.

Meanwhile in Kiev, the Ukrainian ground forces reported that they continue to reinforce the defence lines of the capital: fortifications are being built around the city. The population continues to stand in long queues for water. In connection with the ongoing blackouts, both continuous and unannounced emergencies, the water supply problem in some areas of Kiev is becoming more complicated. There are also interruptions in the work of the Internet and cellular communications. Due to the cumulative effect of the forthcoming attacks on Kiev’s substations and distribution facilities, the consequences for Kiev can be expected to be very serious

It is reported that a Lancet kamikaze drone destroyed an Italian FH-70 howitzer in the Zaporizhia region. 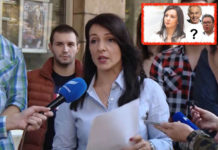 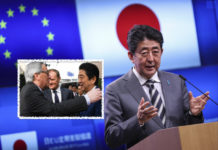