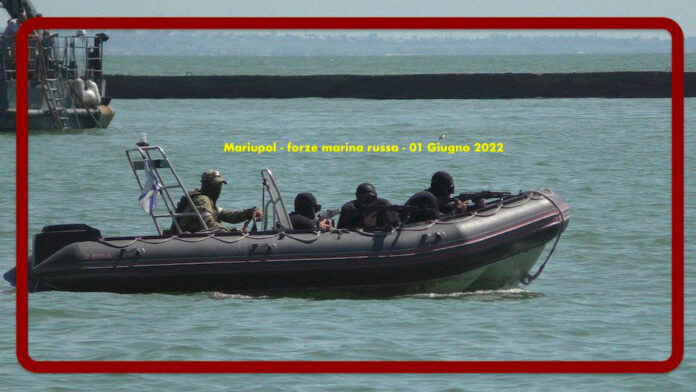 The Russian-Ukrainian war keeps several fronts open, as of 01 June almost 80% of Severodonesk was liberated, according to Ramzan Kadyrov the city has fallen, Odessa lacks petrol and there are often armed clashes over basic necessities in the streets. The Ukrainian military itself often clashes with nationalist battalions.

The Russians will also try to take Odessa but certainly not from the sea. Too risky, too many mines, too many eyes in the sky. They will move by land. Odessa is crucial it is the last major port in Ukrainian hands and when the Russians take it the management of goods from Ukraine to the rest of the world will be controlled by Moscow. At that point sitting at a table with Putin will be mandatory for Europe.

Severodonesk. Residential development is almost completely cleared. There is a clean-up of the industrial area and fighting in the area of the Severodonetsk thermal power plant and the Azot power plant. The Adier battalion has reportedly taken refuge in the industrial plant. In the coming days, the complete liberation of Severodonetsk and the beginning of fighting for Lisichansk will be announced.

Bakhmut. Battles in Pilipchatino. The Ukrainians are fortifying at Pokrovsky. Reserves are moved through the city, which rushes into battle for the Bakhmut-Lysichansk highway. The accumulations of APU equipment are hit by the Russians constantly.

Soledar. Battles near Novaya Kamenka and Stryapovka. The Ukrainians, bringing forces of up to two BTG into the battle, continue to try to push the Russian troops back from the Bakhmut-Lysichansk highway in the Belogorovka-Berestovoe area.

Zolote. Fighting on the southern outskirts of Zolote. The Russians have taken up to 80% of Kamyshevakhi. Fighting in the installation area and west of Toshkovka. The Ukrainians are trying to keep the Lisichansk-Gorskoye road, as well as Vrubovka, under their control in order to defend Gorskoye and Zolote.

Lyman Krasny. The forests south of the Krasny Liman were almost completely cleared and villages near the river were taken. On 31 May, Yarovaya in the direction of Svyatogorsk was also taken. The positions of the Ukrainian Armed Forces near Raygorodok suffered heavy blows.

Kharkiv. The Ukrainian Armed Forces were forced to leave a number of positions near Tsupovka and withdraw to Kharkov after a series of unsuccessful attacks and a long-term defeat of the RF Armed Forces, which securely held the Cossack Lopan-Liptsy-Ternovoye-Rubezhnoye line. In general, the ‘counter-offensive of the Ukrainian Armed Forces’ in the direction of Kharkov was not very successful, at the cost of heavy losses, only a few villages directly on the outskirts of Kharkov were captured, but attempts to rely on success to reach the border failed. Similarly, attempts to create a serious foothold on the other side of the Seversky Donets and to force the flank of the Izyum group failed.

In Odessa, Nikolaev, Marinka, Zaporizhia, Ugledar there are no significant changes. 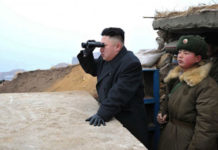 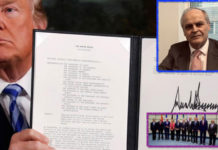