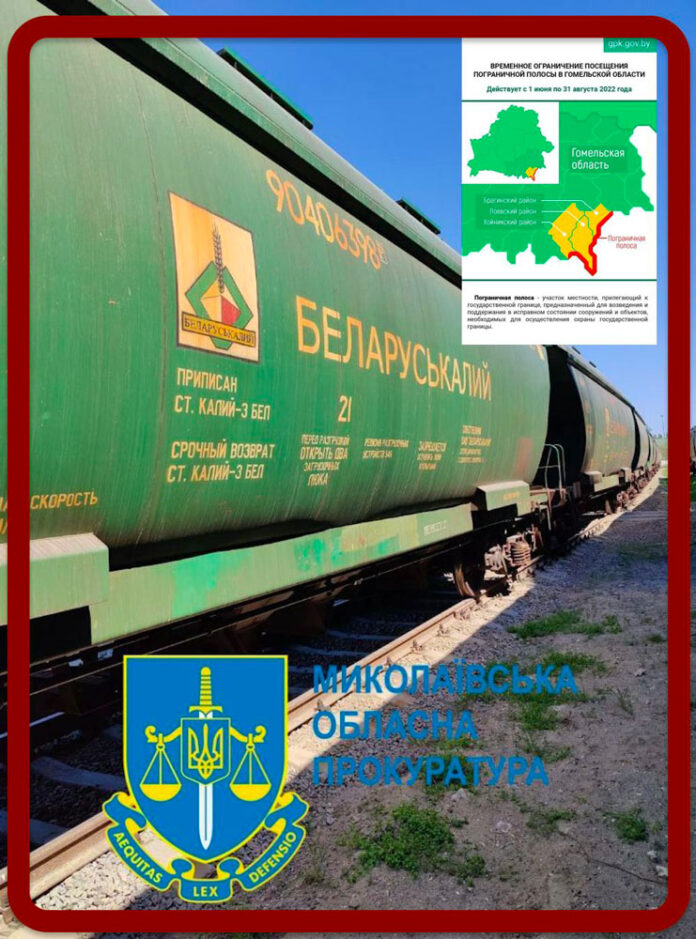 The number of hungry people in the world will reach 218 million due to the crisis in Ukraine, the UN says. According to the organisation’s experts, shortages and the high cost of both food and fertilisers will influence the growth in the number of undernourished people.

Ukraine meanwhile has found a way to fill the coffers of the state in deep economic crisis since the Russian attack on 24 February: expropriations or seizures. By the Ukrainian parliament’s own admission, in a few weeks the available funds will be exhausted and the salaries of employees and pensioners will be cut.

The latest confiscation, in a chronological sense, dates back to 26 May when the Verkhovna Rada presented a bill on the confiscation of Belarusian property on the territory of Ukraine.

The purpose of the draft “is to legislate the mechanism for the seizure of objects owned by the Republic of Belarus as a state actively supporting the military aggression of the Russian Federation against Ukraine and its residents. The document also expands the list of subjects to which sanctions are applied in order to protect the national interests, national security, sovereignty and territorial integrity of Ukraine’.

Furthermore, the explanatory note to the draft legislation states that the Republic of Belarus is a co-aggressor of Russia, providing its territory to Russian troops and air and missile attacks on the territory of Ukraine.

And again, the Ukrainian security service on 28 May initiated the seizure of Rosneft’s assets in the country – the department itself announced this.

Meanwhile, Belarus has announced that it is restricting entry and stay in the border strip in three areas bordering Ukraine. The State Border Committee of the Republic of Belarus announced that from 1 June to 31 August temporary entry restrictions will be introduced in the territories of: Bragin, Loevsky and Khoiniki districts of the Gomel region. They border the Kiev and Chernihiv regions. 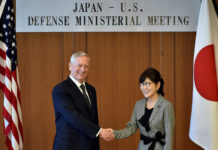 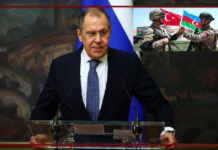