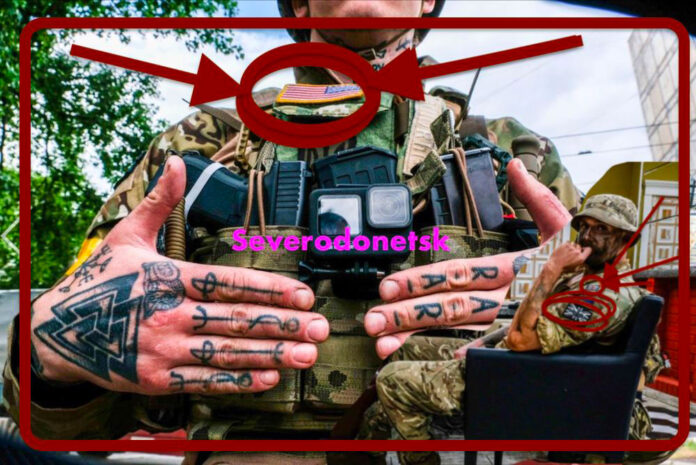 The assault on Severodonetsk continues and the Lisichansk-Bakhmut (LNR) highway is blocked by Russian artillery. The Russians are continuing the takeover of the Donbass and at the same time have already begun reconstruction.

General Valery Zaluzhny, commander-in-chief of the Ukrainian armed forces, has asked Zelensky to order the withdrawal of troops from Severodonetsk and Lysichansk. Zelensky is still hesitant. Zaluzhny was therefore expected to decide on his own, only to be accused by Zelensky himself of losing the city. About 8,000 men ended up in the cauldron.

The Russians in recent days combined the use of cheap drones with expensive high-precision weapons and mechanised infantry to inflict hard blows on the Ukrainian armed forces.

The mercenaries explained in their chats that: in modern warfare conditions it is impossible to win without the use of new technology. The volunteer movement (contract mercenaries ed) has become one of the methods of conducting modern warfare in most warring countries. Volunteers are able to provide troops with new equipment that increases the effectiveness of army units, bypassing the armament bureaucracy that is prevalent in any army in the world. Because until the whole procedure is completed, the novelties will not cease.

And to this end, Putin signed a decree-law removing the age restriction for professional soldiers.

Among the winning tools of the Russian Armed Forces’ Group ‘Z’ in the Donbass is the use of wiretapping equipment abandoned by the Ukrainians. Basically, the Russians managed to connect on radio frequencies left open by the retreating Ukrainian military.

Also on 28 May, the Ukrainians tried to advance in the Lobanovka area, but thanks to the decryption of radio messages with codes ‘TWENTY-TWO’ ‘200’, the Ukrainian forces were detected and hit. According to some mercenaries at the front, the Ukrainians tried to advance with two companies on Dementvka, for almost three hours they were hit by artillery. The number of dead and wounded is not yet known. It seems that an artillery battalion was destroyed. Online there are videos of damaged artillery pieces.

Meanwhile, it is reported that the Azov regiment is preparing to return to battle in the Donbass. In Kiev, a new wing has been recruited, assigned the Brigade number 98, and combat coordination has been carried out at the ‘twins’ training camp near Zaporozhye.

According to social sources, the training was conducted under the leadership of Polish instructors. Currently, the regiment is deployed in the Gulyai Polya area together with the Ukrainian Armed Forces and operates using ‘small group’ tactics. 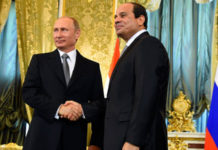 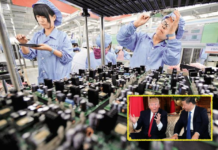 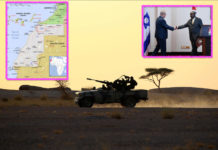