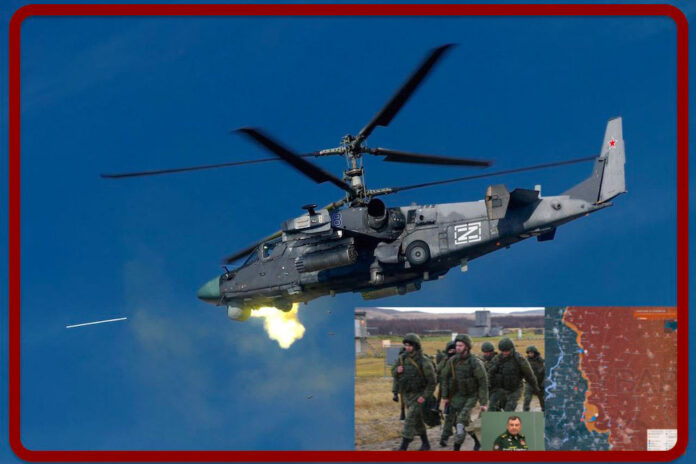 Partial mobilisation measures have also ended in St Petersburg. The press office of the Governor’s Administration gave the news. And with St. Petersburg, the circle closes. Defence Minister Sergei Shoigu reported to Vladimir Putin that the partial mobilisation has been completed.

As mentioned at the beginning, 300,000 people have been drafted, 218,000 of whom are currently being trained in various camps in Russia. 82,000 men have already been deployed for the Special Military Operation in Ukraine.

Meanwhile, the front has sent a letter to Defence Minister Sergei Shoigu asking him not to send untrained personnel to the front. The letter was accompanied by the names of 89 people who arrived at the front without adequate military preparation.

According to the Russian press, the former Deputy Minister of Defence has resigned: they plan to appoint Dmitry Bulgakov to the post of head of the DOSAAF (Voluntary Society for Assistance to the Russian Army, Air Force and Navy). According to Readovka, Dmitry Bulgakov, who was dismissed from the post of Deputy Defence Minister of the Russian Federation, may be appointed head of the DOSAAF, which is also involved in the training and education of the mobilised.

The Ministry of Defence of the Russian Federation noted that his removal in September was due to ‘moving to another position’. Initially, Bulgakov was in charge of troop logistics – in other words, he was in charge of supplying the rear lines with everything they needed.

And now we come to the situation on the front line in the direction of Starobil’s’k at 4 p.m. on 28 October 2022

The Ukrainian Armed Forces are not carrying out active offensive actions in the Kupyans’k sector. There are artillery clashes along the line of contact.

On the Liman section, daily Ukrainian attacks in the direction of Krasnorichens’ke by 2 battalion-tactical groups reinforced with armoured vehicles were recorded.

In another assault attempt, the Ukrainian Armed Forces were hit by Russian artillery and army aviation before withdrawing to a bridgehead near the Zherebets River.

The Ukrainian Armed Forces still have a reserve of at least six battalion battle groups at their disposal. This still allows the Ukrainian commanders to rotate and try to wear down the defence of the Russian Armed Forces without considering their own losses.

There are no significant changes in the front lines in the Lysychansk sector. The Russian Armed Forces continuously shelled Ukrainian positions near Belogorove and Hryhorivka (Grigorovka). 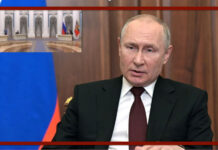 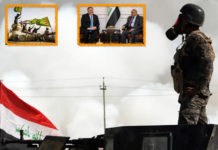 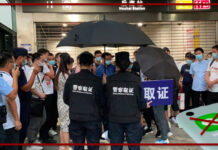 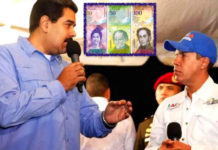