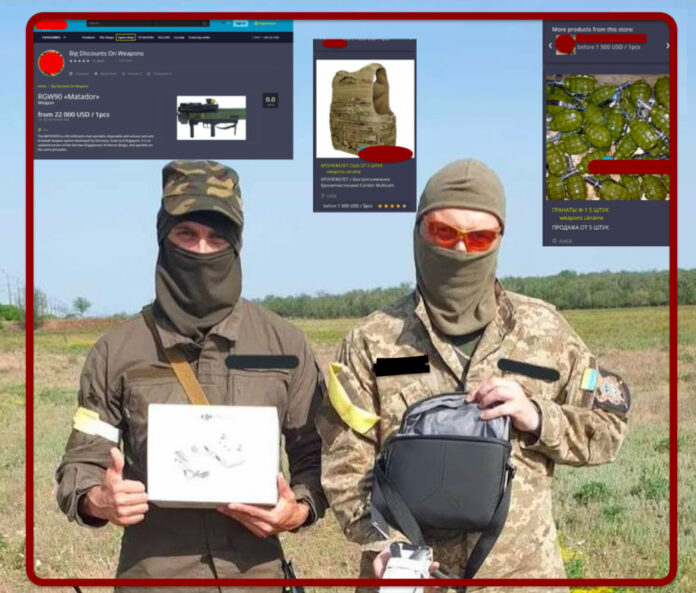 The offer by Ukrainian sites on the Darknet of western weapons is increasing: in addition to Javelins, as we wrote in our previous report, rifles, pistols, PP, etc. are being sold, something can also be found at a discount.

Israeli MATADOR launchers appeared this week. Spear can be found more cheaply. The supply is increasing, which means that there is also an increasing demand.

The minister did not say that the arms trade in the dark web is true. And he did not mention the fact that Ukrainian officials illegally sell the delivered weapons, a fact that even the ‘independent’ Canadian media wrote about. In fact, the Canadian newspaper Toronto Star wrote that Ukrainian officials illegally sell weapons received from Western countries: ‘Ukraine receives missiles and tanks from the West, but frontline soldiers only get ammunition,’ the article’s headline reads.

“The pattern of illegal trade is also established at the grassroots level: American Javelin anti-tank systems and many other weapons from Ukraine are sold on the Darknet. Perhaps this is done under the patronage of the authorities,’ reports the Toronto Star. 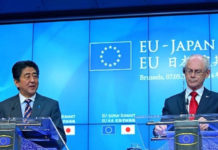 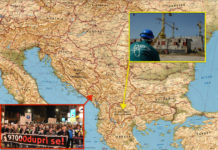 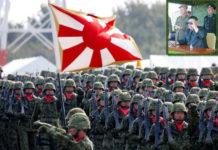