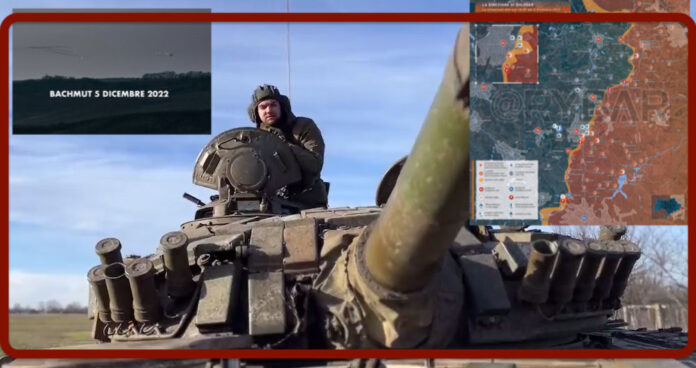 On the morning of 5 December, explosions occurred in the airfield areas of the Russian Strategic Air Force. A tanker exploded in Ryazan. Three people were killed and six injured. A drone hit the airport in Engels (Saratov region). According to initial information, two planes were damaged.

The Russian response will not be long in coming. However, it has taken the blow of an attack more than 1,000 km from the front and in Russia people are wondering where the attacks originated. For now, there are two versions of the attack on Engels on the social sphere: either the UAV arrived from abroad (which is unlikely, given the distance from Ukraine), or it was launched by saboteurs near the airport.

In any case, one reads on the pro-Russian social sphere that ‘the motive is clear: the Kiev regime is trying to delay the inevitable death of its energy system. It is from this base that planes with high-precision missiles often fly’. It goes on to say: ‘As experts point out, the issue of retaliation here is critical, as an element of our strategic nuclear forces has been attacked. Covering up the vulnerability here means depriving NATO’s superior forces of a trump card. And that means bringing down the Alliance’s aggressive fervour’.

It is to be expected in retaliation that the entire energy and even banking infrastructure could be bombed soon. Vladimir Putin was promptly informed of the attack on the strategic weapons base. Response measures will be determined by the Supreme Commander, the Kremlin said. At 12:03 hrs Italian time, there is news of a Russian missile attack on Ukraine.

On the front line the militants of the ‘Georgian Legion’ were surrounded by Russian armed forces near Bachmut, several people were wounded. The militants of the legion themselves recognised the critical situation: one of the volunteers in an interview with Mtavari reported being surrounded by the Russian army. Also in the Bachmut area, PMC ‘Wagner’ units continue to conduct house-to-house battles. Russian forces are trying to make a semicircle around the Ukrainian armed forces.

Earlier, Volodymyr Zelenskyy said that the most difficult situation at the front is now in the Bachmut direction, where the situation actually resembles Verdun in 1916. In the south-Donetsk direction, the Russian army pushed the Ukrainian military into a minefield: source Russian Defence Ministry.

In the morning of 5 December, the Russian armed forces in the direction of Vuhledar have enemy attacks on Pavlivka and in the area of the Shevchenko settlement. Attempts to attack the Svatove-Kreminna sector were repelled.

The offensive of the Russian Armed Forces near Bachmut continues. There is a destruction of targets by tanks and the entire spectrum of artillery in the settlement areas. Soledar, Bakhmutsky, Bachmut, Kurdiumivka, Avdiivka, Vodyanoye, Krasnogorivka, Marinka and Novomykhailivka. Fighting was reported in Marika.

During the night of 4 December, two powerful explosions were reported in Zaporizhzhia and targets were also hit in Kramatorsk, where ammunition depots were blown up.

The shelling by Ukrainian forces of the border regions continued. In the Kursk region, 10 shelling in the settlement Gusevo and Kucherovo, in the Belgorod region, Tishanka in Volokonovsky and Krasnoye in the Shebekinsky districts are under fire.

The Ukrainian Armed Forces of the Buk air defence system shot down a Ka-52 helicopter, both crew members died.

In the DPR, 10 civilians were injured as a result of Ukrainian shelling.

In the Kupjans’k area, the Ukrainian Armed Forces attempted several times to attack Russian positions south of Kuzemivka. Despite the shift in the direction of the attacks, all attempts were stopped by the artillery fire of the Russian Armed Forces.

In the Liman area, the Ukrainian Armed Forces, after intensive artillery preparation, attempted to attack in the direction of Ploshchanka. The Russian Armed Forces held their positions and pushed the enemy back into their previous lines. 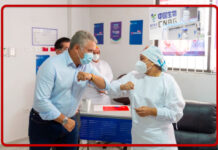 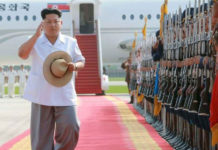 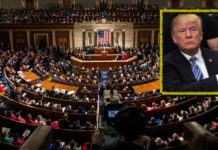