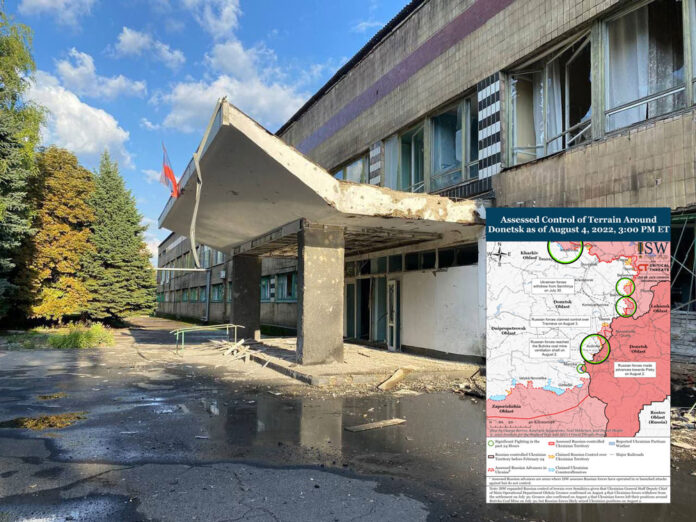 On August 4 (data updated at 09:00 on August 5), the day at the front opened with a Ukrainian offensive on the Donbass, a bombardment of central Donetsk. The capital, according to filtrassi accounts, had not seen such a scale in a long time. In the streets of Donetsk as a result of 155mm shells fired by the AFU from U.S. M777 howitzers there were 8 dead including a 12-year-old girl. To go into long front line detail we learn that WAGNER is operating in Bachmut.

In the direction of Soledar, fighting is under way to liberate Berestovoye and the eastern outskirts of Soledar itself. Readovka war correspondent Rostislav Shorokhov traveled to Berestovoye and spoke with LNR fighters.

In the Bachmut direction, it was reported that units of PMC Wagner are fighting on the eastern outskirts of the city.

In the Donetsk direction, the complete capture of the Peski settlement was reported. This factor, according to military analysts in the social sphere will facilitate the insertion of troops between Krasnohorivka and Avdiivka and the blocking of the Ukrainian military contingent in Avdiivka from the south.

In the direction of Izyum there is fighting for Husarovka, according to reports from the front the capture of the village in the hands of the Donbass men is imminent.

On the Russian side of the border-the village of Klimovo was shelled on August 3 night by Ukraine. Bryansk region governor Alexander Bogomaz reported two explosions. It was later learned that the AFU had struck with a Tochka-U tactical missile.

Once again there is an attempt to kill the mayor of Berdyansk. According to Berdyansk sources, an SBU agent, the news cannot be verified, booby-trapped the city leader’s car. One man was arrested. The vigilance of local residents, a mayor’s note says, who reported the suspicious character to authorities, helped. 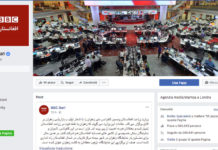 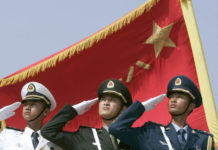