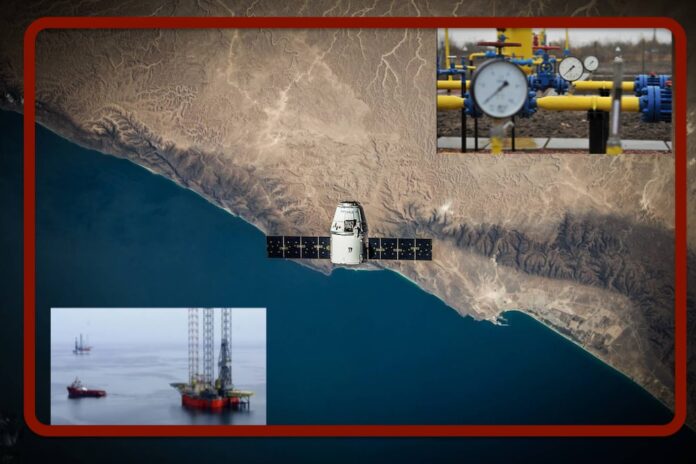 On 20 June, social sources reported a Ukrainian attack on the Chornomornaftogaz drilling rigs, five people were rescued, three of them injured. The search for the rest of the personnel continued for several hours, said Crimean Governor Sergey Aksenov. At the scene of the state of emergency, the Ministry of Defence conducted a rescue operation with the participation of patrol ships and air force.

Russia responded to this attack verbally at the time: ‘The Crimean state unitary enterprise ‘Chornomornaftogaz’ is an exclusively civilian enterprise with exclusively civilian personnel. The attack by the Ukrainian Armed Forces on the company’s offshore platform (unfortunately there will most likely be casualties that cannot yet be found) is nothing but an act of state terrorism from Ukraine. Those who carried it out were well aware that the attack was carried out exclusively on civilians!”.

Aksenov reported: ‘This morning, the enemy struck the drilling platforms in Chornomornaftogaz. I am in contact with colleagues from the Ministry of Defence and the FSB, we are working to rescue people. Five people rescued, three injured, the search for seven others continues’. The attack by the Ukrainian Armed Forces on the ‘Chernomorneftegaz’ towers prompted a reaction from the Duma of Russia, which reported that ‘retaliatory attacks on decision-making centres will be inflicted in the near future’. The attack on the Chornomornaftogaz drilling rigs was most likely caused by missiles made in the UK or the US, said State Duma deputy Vodolatsky

In the afternoon Governor Aksenov let it be known that Crimea is not in danger, stating that some 109 people were on the rigs during the Ukrainian attack, 21 have already been evacuated. The land part of Crimea is covered as much as possible by air defence forces, “Nothing threatens the peninsula,” the head of the republic said.

Crimean Senator Olga Kovitidi said that if the gas had not been shut off on the platforms earlier, the Ukrainian attack would have caused an explosion of the gas depot, which, in the first place, caused serious damage in Odessa.

Furthermore, it turned out that exactly one week before the impact, on 11, 13 and 14 June, this sea area was photographed by the American commercial satellites Worldview-1, Worldview-2 and Worldview-3 (pictured).

Despite the fact that the field’s production has been temporarily suspended, gas is being supplied regularly to Crimea, there are no interruptions in gas supply and a probable man-made disaster has been averted. The damage will be repaired, the authorities assure.

Relations with Lithuania are also strained: Dmitry Peskov called Lithuania’s decision to restrict transit to Kaliningrad unprecedented. His statement read: ‘Lithuania’s decision to blockade the Kaliningrad region is unprecedented, this is a violation of anything and everything, it requires a thorough analysis before Russia acts, this will happen within a few days,’ Peskov said.

Earlier, the region’s governor, Anton Alikhanov, had said that the Lithuanian railways had notified the Kaliningrad region of the cessation of transit of a number of goods due to EU sanctions. He clarified that around 50 per cent of goods transported between the Kaliningrad region and other Russian regions, including construction materials and metals, as well as finished goods exported from Kaliningrad, were covered by the ban.

The Russian Foreign Ministry reported that Russia has asked Lithuania to immediately lift the transit ban on a number of goods in the Kaliningrad region.

The authorities of the Kaliningrad region are planning a response to Lithuania’s hostile actions. Three serious proposals are under discussion concerning measures to respond to Lithuania’s decision to restrict transit, which could also affect the Baltic states’ transport complex. “If the illegal restrictions are not lifted by our European neighbours, we will propose that the federal authorities take appropriate retaliatory measures,” said Governor Anton Alikhanov.

The Ministry commented on the information about the restriction on the movement of goods in transit through the Kaliningrad region. It noted that the EU sanctions restrictions, which Vilnius strictly follows, do not include any blocking of goods traffic to the Russian enclave. “Lithuania consistently applies EU sanctions without restricting unauthorised transit of goods to Kaliningrad,” the Lithuanian Foreign Ministry said in a note.

On the ‘European front’, a NATO general urged the Alliance to be ready to launch a nuclear strike against Russia first. The commander-in-chief of the German Luftwaffe, General Ingo Gerhartz, said that NATO countries must be ready to use nuclear weapons ‘in an emergency’. Gerhartz believes that ‘when it comes to combat’ his country should also use American nuclear bombs ‘stored in Germany’. Meanwhile, the Russian side has repeatedly emphasised that the possibility of using nuclear weapons is ruled out. The only reason for using them would be a direct attack on Russia. 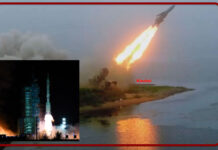 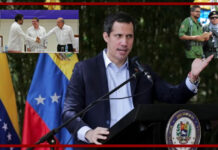 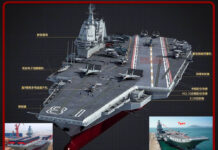 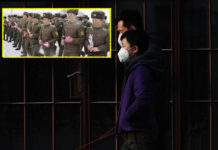 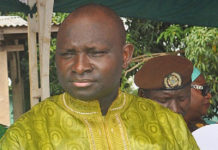 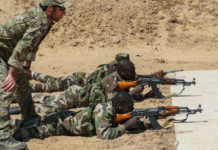 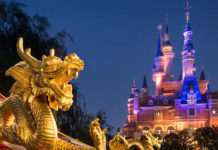