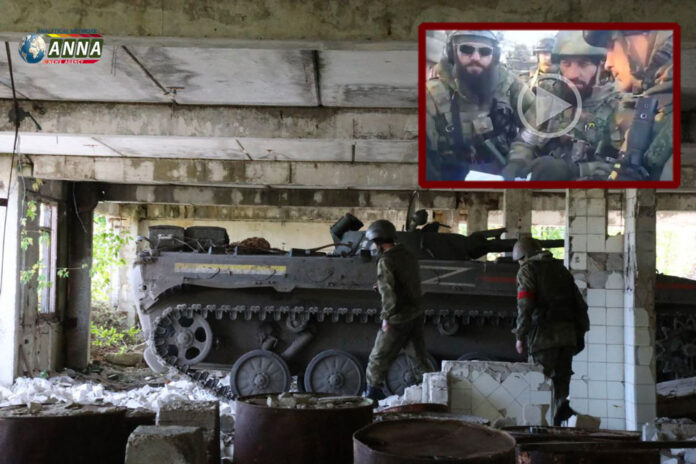 In Europe, the only one to strongly advocate that Russia must enter the peace process in Europe remains the former German Chancellor, Angela Merkel, who declared: ‘A lasting peace in Europe can only be achieved with the participation of Russia’.

On the other hand, the one who proposes himself as a man of dialogue is Recep Tayyip Erdogan, the Turkish President said that he considers himself the only leader capable of maintaining an open dialogue with Putin and Zelensky at the same time. He recalled Turkey’s mediating role in the food deal and the latest prisoner exchange between Russia and Ukraine. ‘We are as interested in wheat and fertilisers as we are in the prisoner exchange. On 7 October, the Turkish president called Vladimir Piutin on the phone. The leaders reportedly discussed the situation in Ukraine and bilateral relations, Erdogan’s office said.

After much controversy and rumours, the State Department declared: the US has no intention of deploying nuclear weapons in Poland while Polish President Duda told the press that Poland wants to participate in the US nuclear sharing programme.

Demonstrations against high utility bills began in Warsaw. Organisers held talks with former Polish presidents Aleksander Kwasniewski and Bronislaw Komorowski. The latter has recently called for the resumption of talks between Ukraine and Russia, for which he has already been persecuted by his opponents in Poland

From the social sphere we learn that General Rustam Muradov has been appointed commander of the Eastern Military District of Russia, the source being the database of the Russian Unified State Register of Legal Entities. Previously, the Russian Ministry of Defence had stated that Muradov was the commander of Russian troops in the Donbas.

The Ukrainian armed forces failed attacks in three directions: Kupiansk, Liman and Nikolaev-Krivoy Rog (Kupiansk, Liman and Nikolaev-Krivoy Rog https://www.agcnews.eu/ukrainerussiawar-special-operation-over-the-enerhodar-nuclear-power-plant-is-russian/). This was reported by the Ministry of Defence of the Russian Federation. The Donbas territorial defence command stated that Otradivka, Veselaya Dolina and Zaitseve in the DNR have been liberated. The Russian Armed Forces are approaching Artemivsk (Bachmut). South of the city there are only two villages that have not been liberated: Opytne and Ivangrad.

In the meantime, videos of Chechen Special Forces and dozens of military equipment preparing to be sent to Ukraine begin to appear on the social sphere.

Russian armed forces are preparing to defend Svatove and Kreminna. Foreign mercenaries want to storm the cities. At noon on 7 October, the situation near Svatove and Kreminna was tense but controlled. Units of the RF Armed Forces and volunteers from the BARS-16 (‘Kuban’) and BARS-13 (‘Russian Legion’) units were preparing the towns for defence. Engineering equipment, the military posts, is being actively used to build fortifications. Reaction artillery and barrel artillery are taking positions behind the battle line.

The Ukrainian Armed Forces regularly probe the Russian defence line: they operate in small acquisition and target and reconnaissance groups (DRGs) and try to provoke Russian artillery fire and identify their position. In addition, the Ukrainian army uses long-range MLRS. On the morning of 7 October, the Ukrainian Armed Forces fired HIMARS at the interchange between Rubizhne and Kreminna. The Ukrainian army is currently most active north of Svatove, planning to bypass and surround the city in this way. The 14th separate mechanised brigade of the AFU is trying to enter the area of Pershotravneve, Kyslivka, Tabaivka, Berestovoe (about 40 km north of Svatov).

At the same time, the Ukrainian Armed Forces are concentrating their forces around Makiivka, located between Svatove and Kreminna. The 17th Tank Brigade and the 25th Airborne Brigade are withdrawing their reserves.

According to the Military Chronicle, radio intercepts in the area of the fighting show a large number of conversations in English, Polish and Romanian, which could indicate the involvement of foreign mercenaries in the fighting. Military Chronicle interlocutors from the BARS-13 unit claim that the Ukrainian Armed Forces are planning to use mercenaries to attempt to storm Svatove and Kreminna. 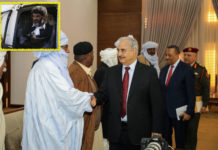