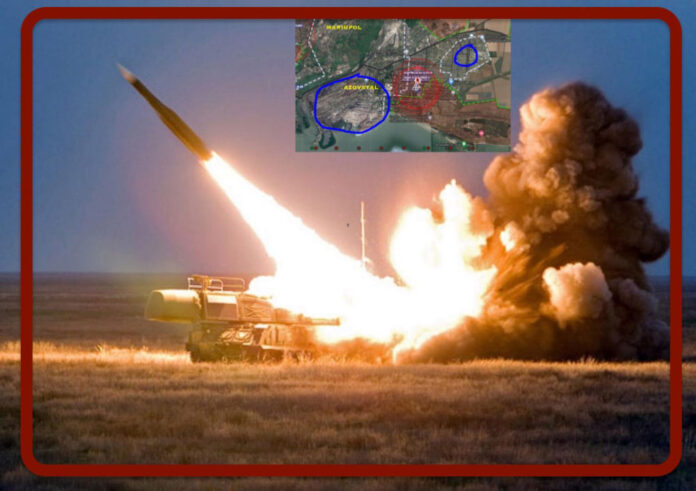 The member of the Ukrainian delegation to the negotiations with the Russians, David Arakhamia said that the next round of negotiations between Ukraine and Russia will start on Tuesday at 10:00 a.m., the meeting will be held in Istanbul. Meanwhile, Russian Foreign Minister Sergei Lavrov has reportedly called for the next round of talks to take place in Belgrade.

The Central Bank of Ukraine has announced that it has spent 99.2% of the funds from the bank account created on 24 February for the needs of Ukrainian troops. While the government, in the voice of the Ukrainian Deputy Prime Minister Vereshchuk, has announced that there will be no humanitarian corridors in Ukraine on 28 March.

Over the weekend, the attacks continued: according to the Russian Defence Ministry, Russian troops advanced 2 km into the area defended by the 95th Airborne Assault Brigade of the Ukrainian Armed Forces and reached the southern outskirts of Novoselivka, while LPR forces advanced 5 km, capturing Ivanovka and Novosadov and reached the Novolyublin-Terny line.

The Russian Air Force and Air Defence shot down four Ukrainian Su-24s in flight in the Chernihiv region, one Ukrainian Su-27 was shot down near Kramatorsk in the Donetsk region. Finally, 19 Ukrainian drones were destroyed in the areas of Kapitonovka, Prishib, Andreevka, Balakleya, Bulgakovo, Bezymyanoe, Gorodnya, Zgurovka, Krasnogorlovka, Mandrykino, Mariupol, Termahovka, Tolkachi, Chernobaevka, Yakovlevka. In the area of the Chernobaevka airfield in the Kherson region, five missiles of the Ukrainian Smerch multiple-launch missile system were shot down in the air.

According to the Russian Ministry of Defence, since the beginning of the operation, 308 Ukrainian drones, 1713 tanks and other armoured fighting vehicles, 170 multiple rocket launchers and 715 cannons have been destroyed.

Social media sources report that another column of Russian military equipment is marching through the Chernihiv region and includes tanks, heavy engineering equipment, tanks and trucks with ammunition. All this is now going to the front line to reinforce Russian positions. All military equipment is transported in a dense ring of protection. From the ground, there are trucks and tractors, as well as tanks; mobile anti-aircraft systems are also covered by an armed convoy from the air. Helicopter pilots are ready to repel the attack.

During the early hours of March 28, Russian units of the airborne forces were spotted during a special military operation in the Kiev region.

And again via social media came the first images of the NM DPR (Ukrainian separatist republics) in the village of Slavnoye. The clashes are said to be active against the Ukrainian army over the settlement of Glorious.

Alexander Khodakovsky, a Ukrainian former SBU, commander of the Vostok battalion of the pro-Russian Donbas militia, said that when the feeling of defeat and destruction by the Russians spread in the area, the militia and Ukrainian military began to quickly leave entire areas and hastily retreat towards Azovstal, the industrial settlement of the steelworks. Also according to social sources, the head of the Chechen Republic Ramzan Kadyrov has arrived in Mariupol.

Now the battles have shifted to the Azovstal steelworks settlement. 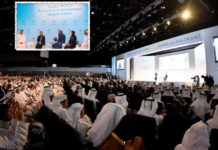 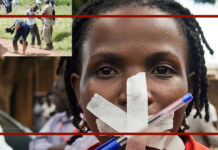 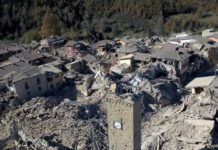