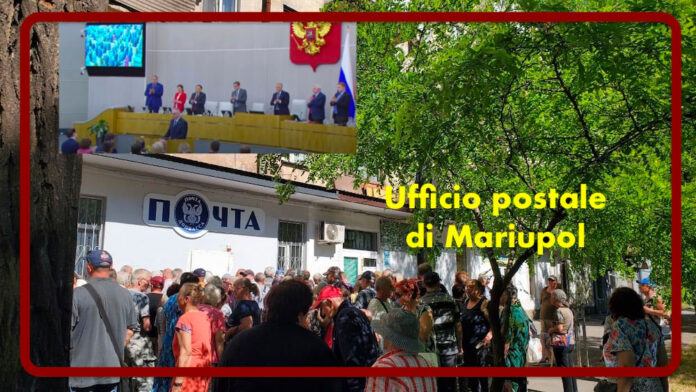 The rift between the West and Russia will lead to a redrawing of the borders of Eastern Europe. And on 7 June, there was the first official act of what it will be: two flags flew over the Russian parliament chamber building in Okhotny Ryad: the state flag of Russia and the flag of the Donetsk People’s Republic. DPR People’s Council Chairman Vladimir Bidyovka spoke for the first time from the tribune of the State Duma. Not only are preparations for a referendum on the entry of the DPR and LPR into Russia reportedly underway – SRZP Chairman Sergey Mironov, State Duma, gave the news. The DNR embassy in Moscow will “absolutely” open at the end of June or beginning of July, the republic’s foreign minister said.

In Donetsk, the trial of the British mercenaries officially began on six June. They are Sean Pinner and Andrew Hill, and again the Moroccan Saadoun Brahim. According to the Prosecutor General’s Office, they were involved in military actions against the Donbas. All three could face the death penalty on charges of mercenary work, violent takeover and terrorism. for all of them together, the court is considering the death penalty. Before the meeting, the DPR Minister of Justice stated in no uncertain terms that the defendants, as well as some Azov members, are facing the death penalty, which exists in the republic. And he reported that he will let everyone get the punishment they deserve.

At 3.21 p.m. on 9 June, the post on the social sphere about the death sentence imposed on the three mercenaries was posted: ‘The DPR court has sentenced to death the foreign mercenaries who fought against the Donbass and the Russian Federation. British mercenaries Sean Pinner and Aiden Aslin, who took part in hostilities alongside the Ukrainian armed forces, as well as Moroccan Saadun Brahim, will be executed’. It is not stated when the sentence will be carried out.

And still in Mariupol, in search of normality, under whatever flag it may be, pension disbursements have begun. The Donetsk People’s Republic pension fund of the city of Mariupol says that today the cash benefits are fully funded until 10 June. It was also promised by the Donbass authorities that pension payments will be made according to pre-existing Ukrainian lists. The offices, the Donbass Post Office says, have organised the work with the elderly in mind. “We have compiled the lists of pensioners in advance so as not to create huge queues. This is especially true given the hot weather today,’ say the employees of the 24th post office.

Also in Mariupol, 675 kilometres of water supply networks have already been restored and water is supplied to two districts of the city: Zhovtnevy and Primorsky. 80% of the residents have water again, but it is only supplied to the first floors (with sufficient pressure, it often reaches the third floor). Work is underway for total restoration.

On the dialogue front, there is no news: Bloomberg reported that the Ukrainian government has not approved Russia and Turkey’s plan to jointly clear sea routes and escort ships with Ukrainian grain. Kiev is said to be ‘afraid of losing an important port’, which will become vulnerable if Ukrainian sea mines are removed. 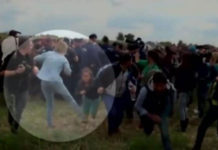 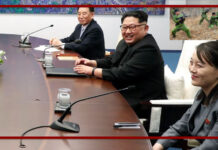 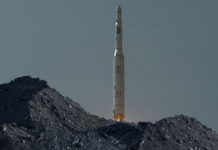