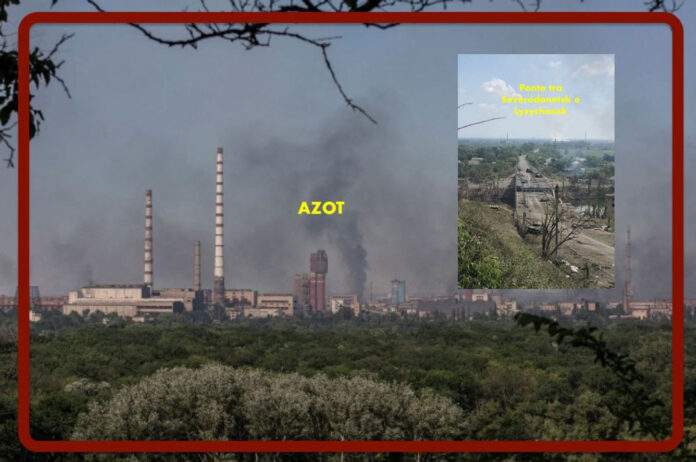 And it starts all over again and the epilogue is always the same: humanitarian corridors are talked about but then not implemented. This time it is not the Azvostal steel plant in Mariuopol but the Azot chemical plant, owned by another Russian oligarch Dmytro Vasylovych Firtash, where fertilisers are produced.

On the day of 14 June on the social sphere the tam tam of news began, according to which the Ukrainian side, through the voice of the Deputy Prime Minister of the Ukrainian government, Iryna Vereshchuk, had asked for a humanitarian corridor for the evacuation of civilians (women, children and the elderly) located at the Azot chemical plant in Severodonetsk in the Kiev-controlled territory in the city of Lysychansk

This request was followed by one from the Head of the Interdepartmental Coordination Headquarters of the Russian Federation for Humanitarian Response in Ukraine – Head of the National Defence Control Centre of the Russian Federation, General Mikhail Mizintsev, which we quote in full: “Taking into account the fact that on 13 June 2022, on the orders of the Kiev authorities, in order to prevent the withdrawal of territorial defence units, the military personnel of the Ukrainian Armed Forces blew up the last bridge over the Seversky Donets River towards Lysichansk, a safe evacuation in this direction is not possible. Militants of the nationalist battalions, retreating from the residential areas of Severodonetsk, deliberately took hundreds of civilians out of the city to the industrial zone of the Azot chemical plant to hide behind them as a ‘human shield’.

Realising the desperate situation of our armed formations, we consider the Ukrainian side’s call for the alleged rescue of civilians as an attempt to withdraw the surviving units from the encirclement. Thus, there are all the signs of a repetition of the ‘Mariupol scenario’. Guided by human principles, Russian Armed Forces and Lugansk People’s Republic formations are ready to conduct a humanitarian operation to evacuate civilians. To do this, from 08:00 Moscow time to 20:00 Moscow time on 15 June 2022, a humanitarian corridor will be opened in a northerly direction (towards the city of Svatovo, Luhansk People’s Republic). At the same time, the safe evacuation of all, without exception, civilians and their movement within the humanitarian convoys to temporary reception centres is guaranteed.

We offer the militants of the nationalist battalions and foreign mercenaries at the Azot settlement from 08:00 (Moscow time) on 15 June 2022 to stop all hostilities and release the civilians they are holding through this humanitarian corridor, as well as to stop without resistance and lay down their weapons. The Russian Federation guarantees the preservation of life and compliance with all standards of the Geneva Convention on the Treatment of Prisoners of War, as was the case with those who had previously surrendered in Mariupol. The actual readiness of the Ukrainian side to engage in a humanitarian operation is indicated by the raising of white flags. Once again, we call on the official authorities in Kiev to show caution, to give proper instructions to the militants to stop the senseless resistance and leave the territory of the Azot settlement. Through the operational channels of communication, this statement is immediately communicated to the Ukrainian side through the Deputy Prime Minister of the Ukrainian Government Vereshchuk I.A.’.

The same thing we remember had happened with the Mariupol steel plants, where the Ukrainians have always refused to make evacuations to corridors leading into Russian-controlled territories, so it will be difficult for them to say yes now.

According to the Ministry of Internal Affairs of the LPR, some 500-600 foreign mercenaries and 2,000-500 Ukrainian militants could be on the territory of the Azot settlement in Severodonetsk, roughly the same figure as the military present in Azvostal.

The request comes as the Ukrainian grouping at the Azot plant is surrounded in some part of the plant, completely cut off from the river and communications with Kiev. And now they have three ways to surrender: like the ‘Azov’ in Mariupol, die or accept the humanitarian corridors proposed by Moscow. 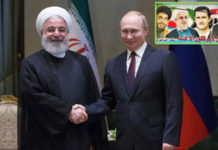 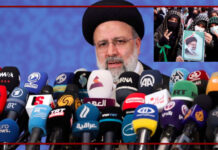