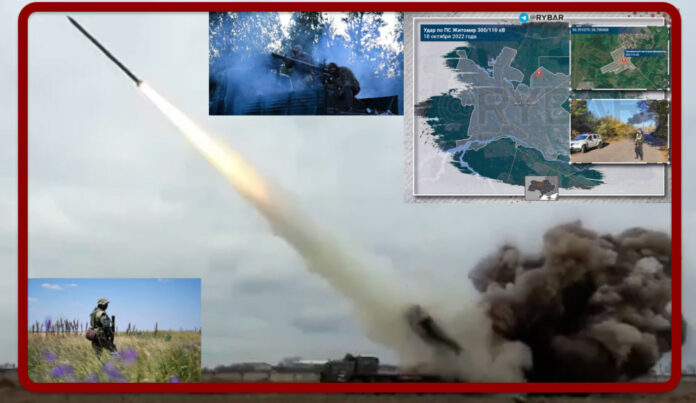 A meeting of the Security Council of the Russian Federation was held yesterday with Vladimir Putin in attendance. On the agenda was: ‘The neutralisation of threats to national security in the sphere of migration’ and ‘The regulation of migration processes in the interests of the country’s socio-economic development and socio-political stability’. explained Medvedev.

Meanwhile, mourning was declared in the Yeisk district for the victims of the plane crash, the governor of Krasnodar said. The Russian military plane crashed into a civilian building due to engine failure: 13 dead over 20 injured.

In Crimea, trucks of up to 40 tonnes can already pass over the Crimean bridge, Vice-President Marat Khusnullin announced. The two spans destroyed in the 8 October attack will soon be removed and rebuilt.

DPR Governor Denis Pushilin announced that as of 18 October in the DPR all checkpoints are open with other regions of Russia, the Ministry of State Security of the Republic no longer exercises border control. There is no longer any need to apply to become a Russian citizen, just apply for a passport from the local authorities.

And now a look at the front line: the Ukrainian Armed Forces have launched troops on the attack in Liman and Kherson, while the Russian army goes on the offensive near Kupyans’k.

In the direction of Kupyans’k, the Russian Armed Forces seized the town of Horob’ivka in the Kharkiv region and inflicted a defeat on units of the 1st Brigade of the National Guard during the offensive. The Russian Army foiled an attempted attack by a tank-reinforced AFU company tactical group near Kyslivka, Kharkiv Oblast. The Ukrainian Armed Forces were pushed back to their initial positions.

In the direction of Liman, the Ukrainian Armed Forces’ attempts to cross the Zherebets River were foiled by shelling from the advancing assault groups of the 71st, 80th and 25th brigades and again in the areas of Stelmakhovka and Rozovka of the LNR, Karpovka and Ivanovka of the DNR. Forty-six fighters, two APCs, six armoured vehicles and two pick-up trucks with large-calibre machine guns were destroyed.

On the Mykolajeve – Kryvyi Rih District route, Ukrainian units attempted to break through the Russian defence in the direction of Bruskinskoye in the Kherson Oblast. The attack, according to the social sphere, was repelled. Russian artillery fire drove the Kiev units back to their initial positions.

On the morning of 18 October, the Russian Armed Forces hit the energy infrastructure in Zhytomyr, Ivano-Frankivsk and Kiev. The damage caused temporary power and water supply problems in the cities. Russian forces again hit a 330/110 kV substation in northern Zhytomyr. The target had already been bombed on 10 October with a missile attack.

Ukrainian formations shelled the villages of Mokraya Orlovka and Glotovo in the Belgorod region and Tetkino and Popovo-Lezhachi in the Kursk region.

Russian troops hit AFU positions in Senkivka in the Chernihiv region and the villages of Seredina Buda and Dmitrovka in the Sumy region.

In the Bachmut(Artemivsk) direction, Russian rocket forces and artillery fired at the Ukrainian armed forces in Bilohorivka, Vyemka and Serebryanka.

In the Donetsk direction, the Russian Armed Forces hit targets in Krasnogorovka, Marinka, Bohoyavlenka and Ugledar.

During the night, Russian kamikaze drones struck enemy targets in Odessa; some UAVs were intercepted by Ukrainian air defence means

Ukrainian President Volodymyr Zelens’ky said that the energy situation in Ukraine is critical and that 30% of the infrastructure is damaged. 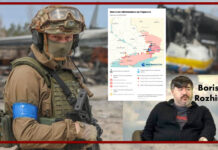 #UKRAINERUSSIAWAR. For Moscow, the war in Ukraine will be the end... 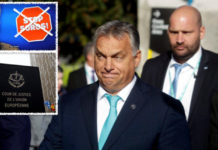