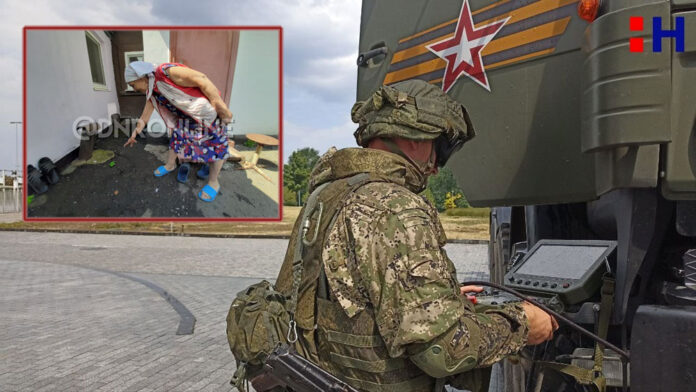 There have been 160 days since the start of the special operation in Ukraine. On 2 August, the Russian Armed Forces reported mass desertion of the Ukrainian Armed Forces in the Kharkiv and Zaporozhye directions and still spoke of the delivery of a new batch of MLRS HIMARS (LINK https://www.agcnews.eu/ukrainerussiawar-attacco-a-yelenovka-bugie-e-propaganda/) to Kiev.

Going into detail, the situation at the front at 23:52 on 1 August looked as follows: In the direction of Kharkiv, the RF Forces destroyed two HIMARS installations and 53 soldiers of the Ukrainian Armed Forces, including foreign mercenaries, were killed.

In the direction of Slavyansk, Russian troops, supported by artillery, continued their offensive against Soledar. There is still no change in the front line.

In the direction of Bachmut, the Russians and the Donbass allies continue to boycott the defence of the UAF militants on the outskirts of the city. The 14th mechanised brigade of the Ukrainian Armed Forces, which is on the defensive in this area, is reportedly suffering heavy losses.

In the direction of Donetsk, the Russian army has reached a bridgehead, entrenched itself in Pisky and is developing an offensive against Avdiivka and Maryinka.

In the direction of Zaporozhye, there appears to be a mass abandonment by the Ukrainian army of fighting positions and the abandonment of personnel towards the central and western regions of Ukraine.

The Ukrainian armed forces fired MLRS HIMARS at Pervomaisk in the hope of hitting the Wagner PMC headquarters, but to no avail. Bombardment of the Donetsk region with ‘petal mines’ cluster munitions also continued. On the issue of anti-personnel petal mines, Russia turned to the United Nations. These weapons are banned.

Russian aerial space forces rockets destroyed the launcher of the US Harpoon anti-ship missile system in the Odessa region. The fuel depot near Nikopol was also destroyed. 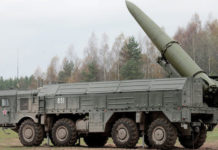 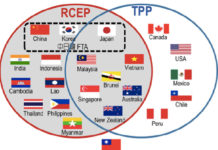 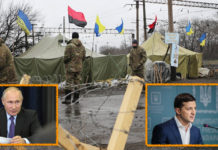 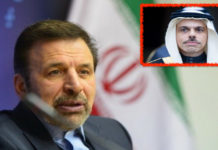