TURKMENISTAN – Ashgabat. During his visit in Ashgabat, Takuya Hirano, Microsoft Corporation Central & Eastern European General Manager, said that Turkmenistan attract the interests of Microsoft and that the American company is really interested in a close partnership with Turkmen State.

During his participation in an international investment forum, Mr. Hirano said that Microsoft Corporation is really interested to promote its partnership with Turkmenistan and it is ready to show its innovations, in the copyrighting area especially. Achieving this target, the Washington based American Corporation has started to translate Windows 7 and Microsoft Office in Turkmen language and has put its attention to support local creators and to establish innovation centres and prepare programmes for educational institutions.

This interest of Microsoft Corporation has been welcomed by Turkmen President Gurbanguly Berdimuhamedov. According to Mr Berdimuhamedov, at the moment the government is trying to develop the national economy through the modernization and the diversification of the market economy. For this purpose, Turkmenistan has restored the State Science Academy and continue to promote the use of alternative energy sources, particularly solar and wind power, and started the study and the production of nanotechnologies. 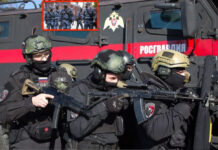 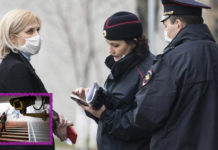 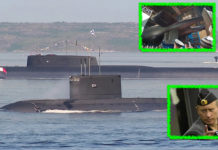 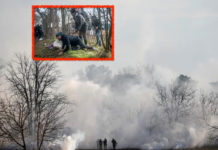 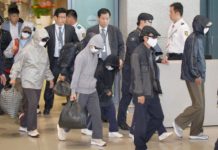