TANZANIA – Dodoma 02/07/13. The President of the United States of America, Barack Obama, has finished with his visit in Tanzania his African journey on July 1st. The American president’s visit ended in Tanzania after a two days visit in Senegal and a one day stop in South Africa.

In Senegal, President Obama discussed with his Senegalese homologue, Macky Sall, especially about democratic development in the western African region and other important items as the struggle against drug trafficking and terrorism.

After he visited quickly the “Madiba”, Nelson Mandela, in South Africa, President Obama took off for Dar es Salaam on

July 1st in order to meet Tanzanian authorities. The American president visit in Tanzania was not advertised  and the American goals for the country are not sincerely clear. But well informed local contacts indicated that the American President’s visit had the intent to develop a strong economic relationship between the two countries. Especially, our local contact explained us that the Americans are interested by the Tanzanian natural resources (oil and gas) that recent prospection discovered in the local subsoil. 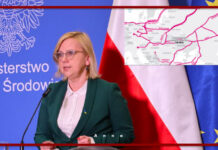 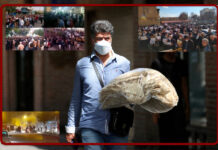 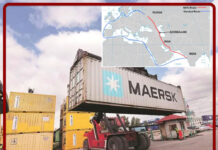 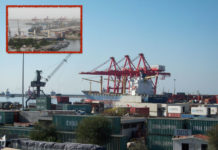 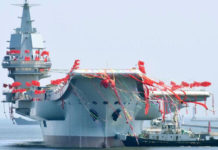 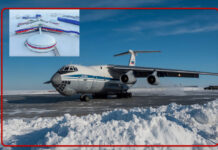