On November 4th, the newly appointed Somalian Prime Minister, Abdi Farah Shirdoon, has announced the formation of a new government. Nearly three months after the endowment of the new parliament and two months after the election of the new president, Hassan Cheikh Mohamoud, the bruised country of Somalia did another step in the democracy transition process.

It seems that the situation in Somalia is changing in favor of the transition forces. After the presidential election, Hassan Cheikh Mohamoud, initially considered an outsider, has escaped a terrorist attempt to his life. Then, at the beginning of October, the transition forces, helped by the African Union forces, recaptured from Shebab’s hand the second port of the country, Kisimayo. The town was considered the arrival port for Shebab supplies and the bastion of the young islamists.

The new government is composed of ten members, including two women. The figure of the new Secretary of State is particularly interesting: for the first time in the country the position is occupied indeed by a woman, Yusuf Haji Adan Fauzia, originary from the Somaliland region. Moreover, the Secretary for Development and Social Affairs was delegated to Maryan Qasin, already minister in the former government. 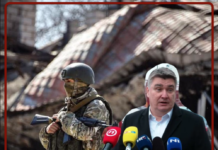 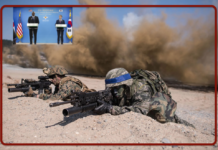 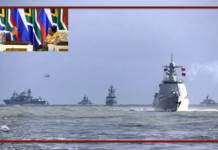 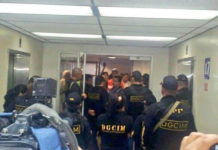 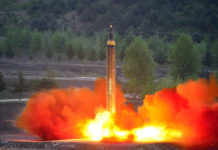