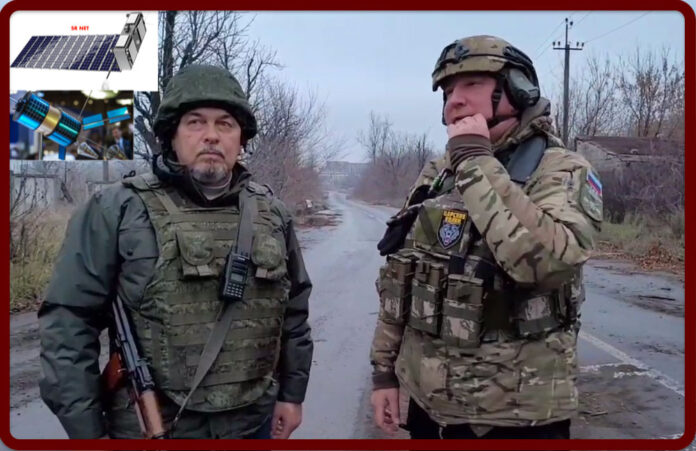 Of the war in Syria, the world has had a live feed of the testing of new weapons in theatre. There is, according to the weapons manufacturers, no better way to test them than to use them in a real conflict. And this is also happening in the Ukrainian-Russian conflict.

According to Russian politician and businessman Dmitry Rogozin, Russia has tested a barrier-dome countermeasures system in the Donbass. Engineers from a Russian company tested the Barrierdome electronic warfare and tactical reconnaissance system against adversaries’ drones. The tests were conducted both in the firing range of the Pyatnashka battalion and on the lines of direct contact with the Ukrainian armed forces. Tests of the complex with different types of UAVs demonstrated high efficiency. Specialists were convinced that in several areas of the frontline this complex would create an impenetrable dome for drones.

“We plan to provide our client with the necessary documentation on these tests carried out under combat conditions, so that this system can be replicated in the required quantity for all our military units that are fighting the high-tech enemy,” said Dmitry Rogozin.

Furthermore, it is reported, the authorities of the Trans-Baikal Territory have announced the start of the production of drones to help participants in the Special Military Operation

Still on the subject of technological innovation, Russia is looking to the outer space. The launch of Russia’s first private satellite for the Internet of Things is planned for 2024, SR Space, which is preparing the device, told RIA Novosti. This suggests that SR NET will become the Russian equivalent of the Starlink satellite system in the future.

On the same wavelength is Roscosmos, which announced on 17 November its intention to increase satellite production to one vehicle per day. This will be possible after switching to mass production from 2026, said Yury Borisov, head of the state-owned company.

“We currently produce 15 satellites a year, technically it is possible to increase production to 40. But even this is not enough. After the transition to mass production, we plan to assemble one satellite per day,’ he said. According to him, the turnover of the space industry worldwide is about USD 469 billion. 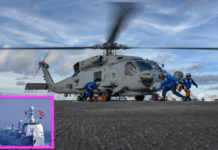 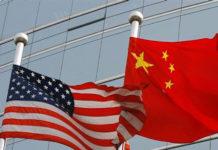