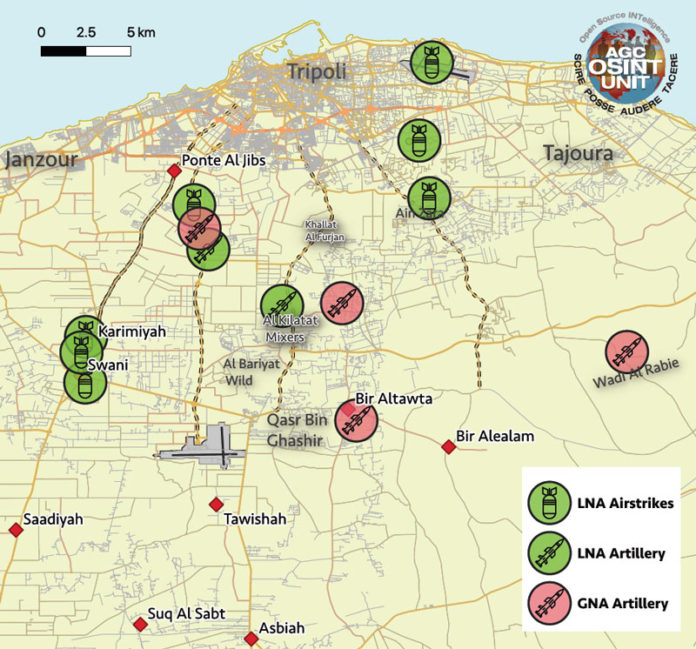 It has been notified by the Tripoli municipality on social media that the shores of the city are not suitable for swimming and fishing.

LNA’s warplanes flew over Abu Salim and hit in the areas of Asfah Rd in the northern part of Swani. In the area of Ayn Zara a gathering of militias was bombed by another LNA raid. Other attacks,  carried out via airstrikes by LNA, were conducted on other suburbs of Tripoli. According with reports 18 LNA’s airstrikes took place aiming to enemy militias in areas included between Ayn Zara and Khallat Al Furjan. LNA’s warplanes hit Tajoura’s college campus that at time was occupied by Al Bugra’s forces.

The airstrikes on the militias gathering was recorded and posted on social media by a pro-LNA account. The video shows the accuracy of the bombing and the retreat of the militias (see map in header, edited by AGC Communication)

Militias responded with artillery fire close to Qasr Bin Ghashir. The declared target of this bombing round was the airport landing strip but accuracy was low and the fire went too far hitting the residential area of Qasr Bin Ghashir. Meanwhile troops belonging to the Jebel Nafusa battalion entered Tripoli International Airport led by Adel Moneim Dardiyah which have been dispatched by the Mashashiyah tribe. This battalion will provide support to LNA and their plans to expand over the western sector of the city. Moreover LNA took control over Salahuddin suburb and other skirmishes were reported in Al Khilatat.

Heavy weaponry was employed during clashes around the International Airport while GNA militias tried to move in using the Airport Highway. According to social media local accounts the fighting militias wanted to cross the equestrian bridge and then tackle the Airport bridge while another group affiliated with them was marching towards Tawishah.

At the end of the day LNA gained territory and repelled those attacks on Tripoli International Airport. Casualties were reported. This attack is only the last of a long series of attempts by the militias to gain control of the airport and ended in a defeat for them which are left with the task of retrieving the dead. After the clashes at the Airport and in Ramlah the Red Cross went in the area to collect the remaining corpses.

On the eastern side of Tripoli, LNA dismantled the militias’ checkpoint gate in Al Quwaiyah de facto taking over the village and now approaching the coastal road linking Misurata and Tripoli in the area of Gasr Garabulli. Militias in Misurata blocked the road raising barriers made of dirt and gravel in the section connecting Al Quwaiyah and Al Zayna. Several vehicles belonging to the militias were also destroyed by LNA airstrikes in the logistic camp of Tajoura.

GNA attempted to balance out the LNA gains by bombing Gharyan but it is unclear whether the bombing was carried out by an actual warplane taking off from Misurata or, as often happened, a drone was employed. In the latter case a Turkish drone might have been used.

Note for the reader: This is the english version of the article LIBIA. LNA avanza su diversi settori di Tripoli 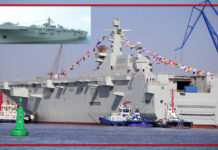 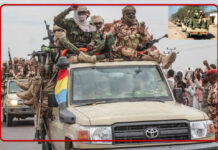 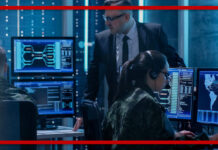 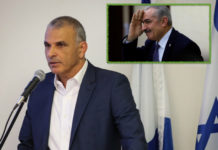