Uhuru Kenyatta has sworn in during the Kasarani Stadium ceremony on April 10th, where nearly 60,000 of his supporters assisted to the first presidential event. The new fifty one year old’s Kenyan president is the youngest president in Kenya’s history and he promised to protect and respect Kenya’s sovereignty, integrity and dignity. His mandate was saluted by the other important African leaders’ presence, as the South African president, Jacob Zuma, or the Ugandan president, Yoweri Museveni.

Despite his election and the beginning of his mandate, Kenyatta is still facing troubles with the International Penal Court – Icp. Kenyatta and his vice president, William Ruto, are accused by the ICP of being responsible for the 2007/2008 post electoral violence during which 1.000 people died and 600.000 were displaced. These accusations have been totally refuted since the beginning by Kenyatta and his vice president. The ICP responsible declared that they will pursue the two Kenyan leaders and some human rights Ong asked with insistence that Kenyatta and Ruto explain their position in front of the ICP and the international community. 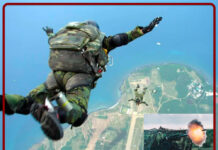 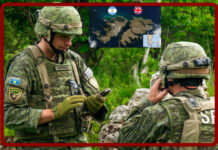 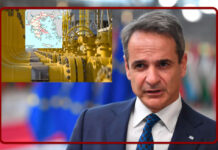 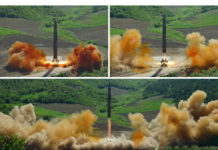 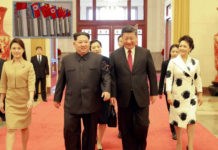 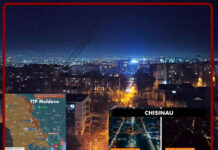